The Central Bureau of Investigation has indicted a notorious policeman in the gory BTAD group clash that left over 70 people killed two years back.

The country’s premier investigation agency field the chargesheet before a lower court in Bongaigaon on Monday. CBI further recommends strict action against three police officers including a superintendent for allowing the incident to take place.

Identified as Mohibur Islam, a policeman in Morigaon is named as the prime accused who has been absconding after the incident in BTAD areas.

According to CBI, the incident ignited when Mohibur called a bandh on July 20, 2012 during which four people of Bodo community were apprehended and lynched at his instance.

Many people who deposed before CBI revealed that Mohibur was carrying illegal firearms with him on July 19. Moreover, he shot a bullet in his leg.

Mohibur has been remaining untraced in view of a number of cases pending against him for alleged involvements in extortion, decoity, rape, murder, possessing illegal arms and making blue films. . 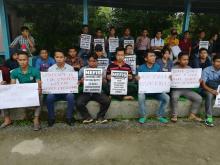 3 Jan 2014 - 6:58pm | Saidul Khan
A minor girl aged about 12 years was alleged molested by cops at Araimile locality in Tura, which has raised a huge hue and cry. The victims' family have filed an FIR, prompting the Superintendent of... 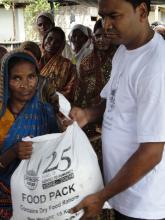