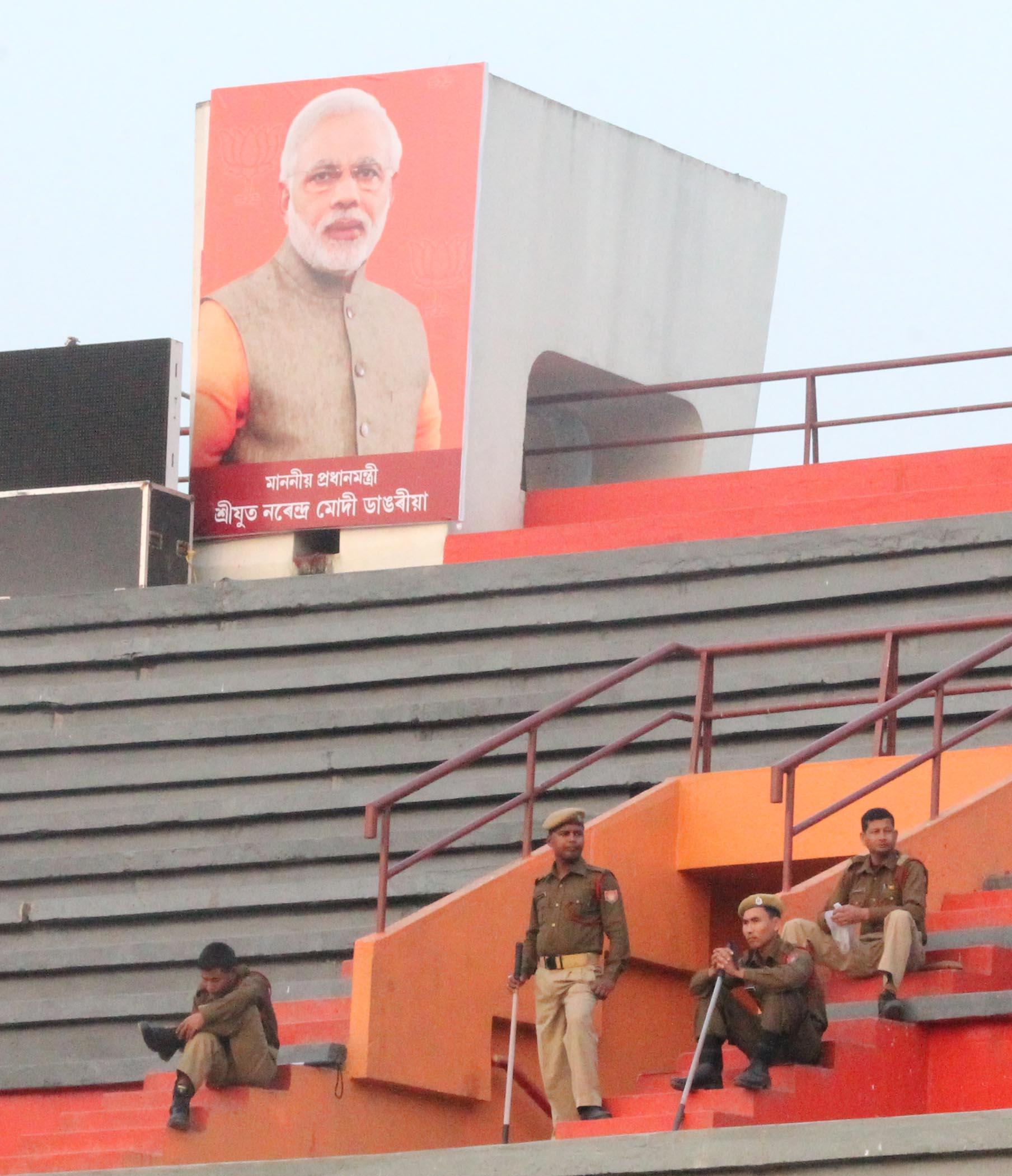 25 Oct 2011 - 6:24pm | Jayanta Kumar Das
One Krishna Das (34) son of late Suthu Das of Khoira jungle village under Paneri Police Station was killed by wild elephant at Khoira jungle at 10 PM on October 24. In a separate incident another... 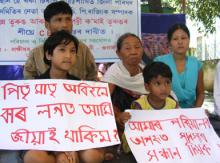