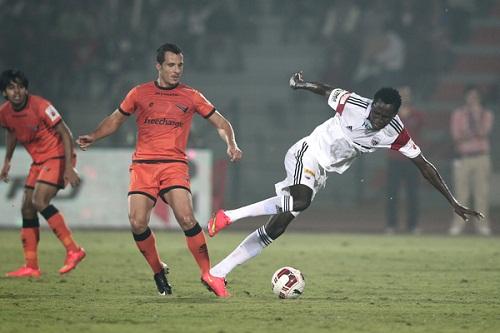 Delhi Dynamos FC down NorthEast United FC by 2-1 goals to storm into semifinals of the Hero Honda ISL match in Guwahati on Monday.

It was Gustavo dos Santos, who have the visitors the lead with a stunning shot from outside the box in the first half of the packed Indira Gandhi Athletic Stadium in Sarusajai from 7 in the evening. Delhi skipper Hans Mulder makes it 2-0 against the home side. Still the visitors was taking the 2-0 lead.

Then it was Kondwani’s turn for the North East United FC to hit back with an encouraging goal. But they failed to equalize the goals. With this, Delhi Dynamo got 10 points equal to the home side. Both they won 2 matches out of 10. Four matches played draw while lost four other matches.

The home support was roaring as usual! The lads will surely bring us 3 points in our next home game! #NEU #NEUvDEL

@NEUtdFC Its was good match, our lads gave their best but all not lost we will keep on supporting #NEU ##HeroISL 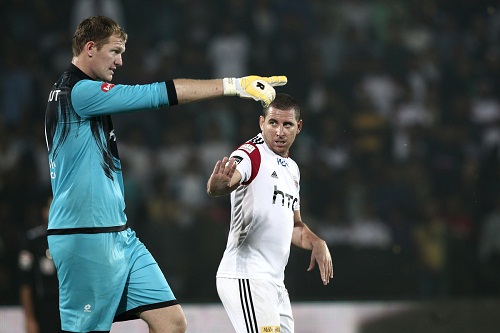 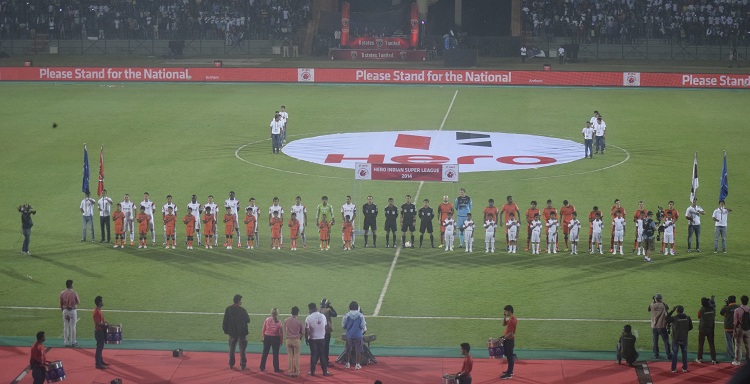 9 Nov 2007 - 8:50am | pbaruah
Come November 14. Intandem is all set to host the Assam Mahotsav for the sixth consecutive year at the JDSA grounds here from in Jorhat.The event event will be inaugurated with the Children’s...