NSIC, FINER to work together 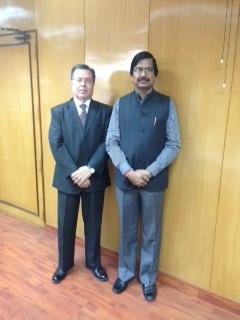 NSIC and FINER will work together to address the common economic issues confronting the north eastern region for decades. Both the organization agreed to do these at a meeting between FINER chief RS Joshi and Chairman and Managing Director of National Small Industries Corporation Ravindra Nath in New Delhion Monday.

Financing of MSMEs and marketing of their products prominently figured in the meeting. FINER chairman requested NSIC to organize the NSIC Techmart in the ensuing Assam International Trade & Industrial Fair to be organised by FINER in association with the industries in  February, 2015 at Jorhat.

4 Aug 2012 - 2:10am | editor
A small group of ULFA managed to sneak into Assam to monger trouble in the run up to the Independence Day celebrations. This is what available with police. According to information, the ULFA group... 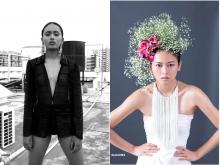 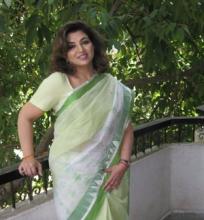 8 Oct 2015 - 4:16pm | AT News
CBI gets remand of Manoranjana Sinh for five days a day after the media baron was arrested in connection with the Sharadha scam. A special court of Alipore remanded Manoranjana to CBI...