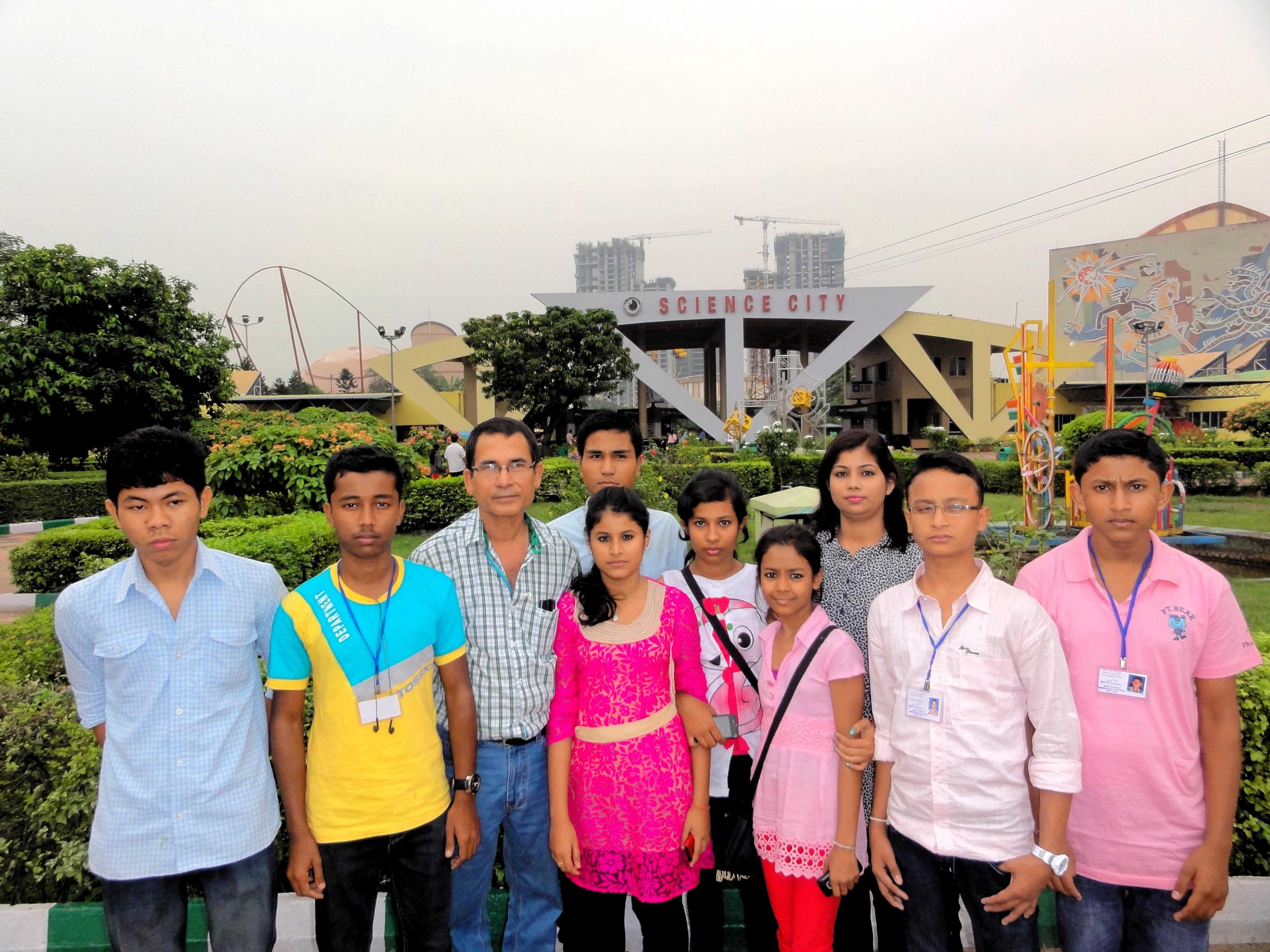 SC to decide on fate of Mahendra Das

1 Mar 2012 - 2:34pm | editor
The Supreme Court is expected to decide on the fate of death convict Mahendra Das on Thursday. The country’s apex court is set to deliver the crucial judgment on the Special Leave Petition...

3 Oct 2018 - 1:36pm | Madhu Chandra
When the pen is dangerous for the nation, why has egg become a lethal weapon in the state of Manipur? Over 89 students and 6 professors of Manipur Universities were picked up at midnight on 10...