Ravana all set for release across the globe

18 Aug 2015 - 10:07pm | AT News
Hiten Mahanta’s health condition marginally improved on Tuesday. But he needs more treatment at the GNRC Hospitals where he has been undergoing treatment for the last several days. The senior... 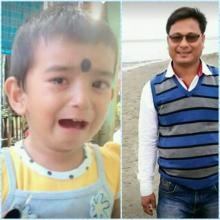