Japanese Encephalitis has so far claimed 122 lives so far apart from six who lost their lives in malaria this year.

The Assam government disclosed in the assembly that altogether 1,567 persons have been affected by Acute Encephalitis Syndrome this year till August 6. The figure includes 606 victims of Japanese Encephalitis. 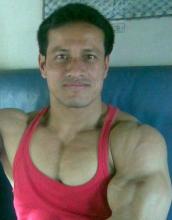 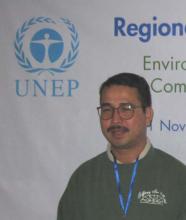