12 May 2012 - 12:30am | Nava Thakuria
Burma Centre Delhi (BCD) and North Eastern Social Research Centre (NESRC) have organized a two day workshop on ‘Reflections on 2012 by-elections in Burma’ starting tomorrow (May 11). The... 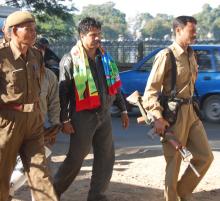 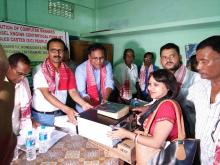