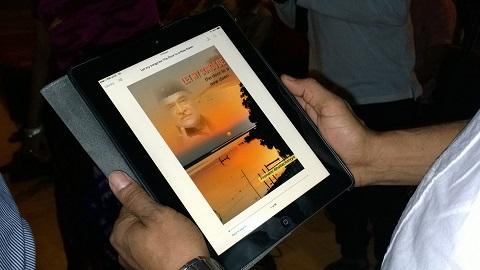 Two years have passed since Dr Bhupen Hazarika shuffled off his mortal coils. But the dead music maestro is still living in the minds and hearts of millions of people. His baritone voice continues to enjoy a separate degree of veneration. This was more or less of what the speakers told at a function in Guwahati on Saturday where social activist Deven Dutta released an eBook dealing with Dr Hazarika’s golden songs.  The English version, the first of its kind in eBook format by Pronami Bhattacharyya titled “Let My Songs Be, A Door To A New Dawn” drew appreciation from several quarters. 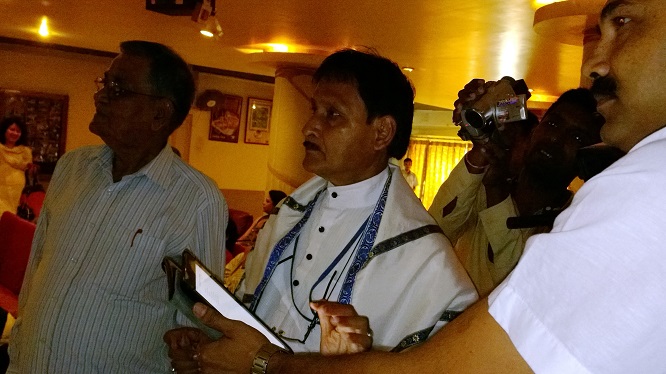 Deven Dutta flipping through the pages of the eBook as typographer and graphic designer, Bhaskar Lahkar (right) holds out an iPad for him. 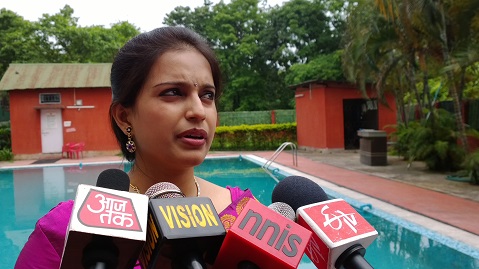 23 Jul 2012 - 2:05am | editor
Chief Minister Tarun Gogoi on Sunday congratulated Pranab Mukherjee on his victory in the Presidential poll. Talking to reporters he exuded hope that he would provide guidance to the government and...

Discussion on media at ADBU