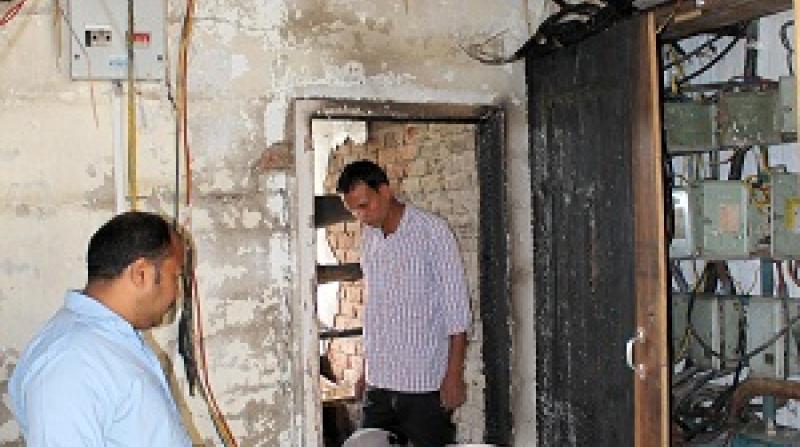 One after another incidents of fire seem to have rocked Guwahati during the last couple of days. Properties worth lakhs of rupees were ravaged when the college of veterinary science in Guwhati caught fire on Monday.

The fire which is believed to have originated from the electric short circuit broke out in the microbiology department of the college at 10 at night.

Five fire tenders took it three hours to bring the situation under control. There is no report of any casualty.

The incident took place 24 hours after a heritage building owned by former President of India Fakaruddin Ali Ahmed was gutted in fire in Fancy Bazar area.

10 Oct 2014 - 2:28pm | AT News
Sensation prevails in Tezpur after a police officer allegedly committed suicide on Friday. The incident was believed to have taken place in the wee hours where senior police officer Naren Talukdar...