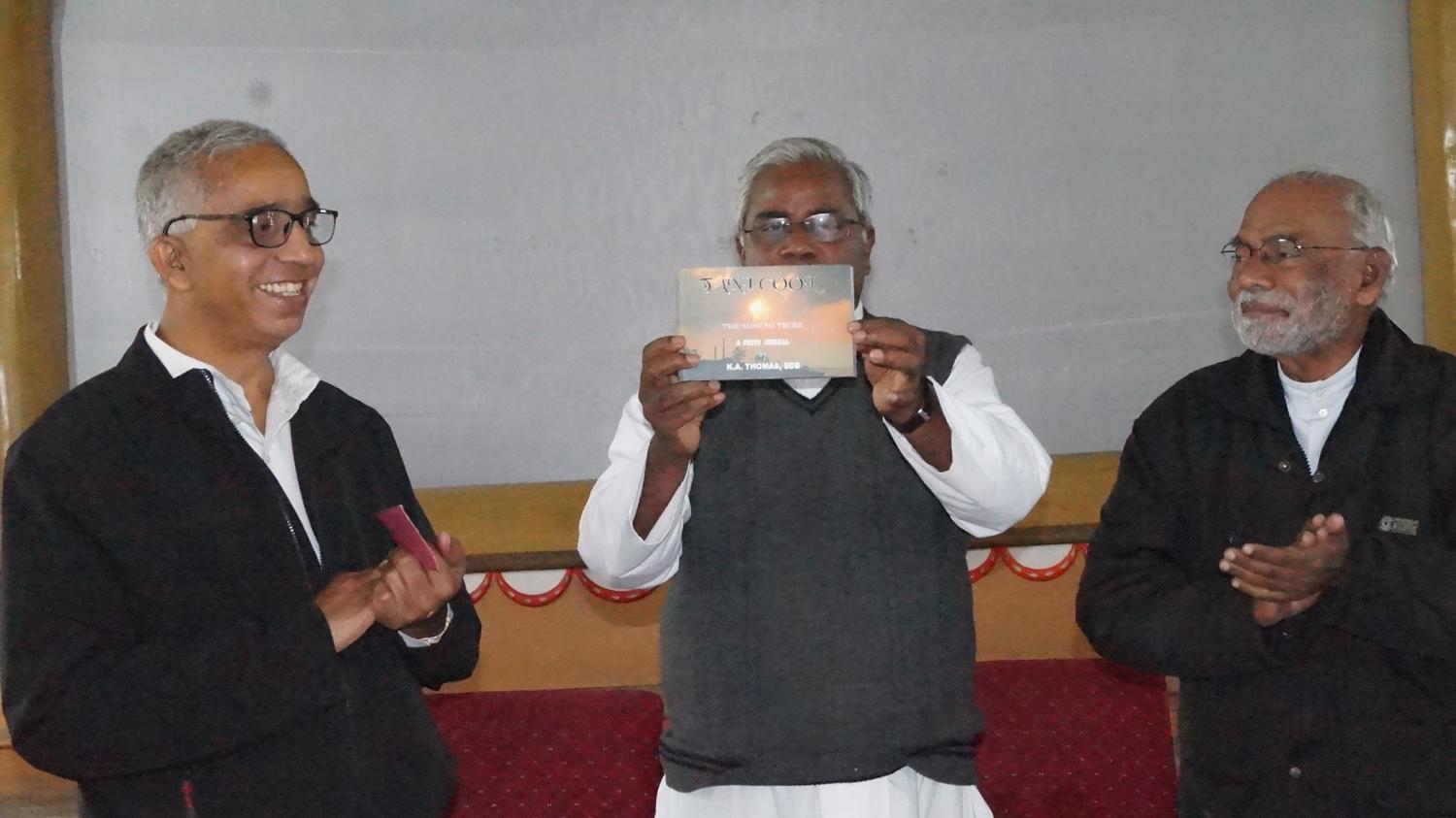 A priest social worker who has worked in northeast India for some 40 years has come up with a photo journal of his photographic collection chronicling the life and culture of Mising tribe among whom he has worked for some 15 years.

Fr Thomas Kalapurackal is the founder-director of Institution for Culture And Rural Development (iCARD) at Jorhat in Assam that focus on training young Mising tribal people in leadership to serve their community.

Tani Cool is a random collection of photographs taken by the author, dating from 2000 to 2015. The colourful photographs depict the entire life and culture of the Mising people spread out in the rural situations of 11 districts of Assam and 3 districts of Arunachal Pradesh.

The word Tani in the title refers to the nomenclature of the tribe that once lived in the present day Arunachal Pradesh, and belonged to the Tani group of tribes. Misings are a cool people, who never had an army or a king. They were called upon by the British rulers to intermediate between the warring tribes living in the hills and plains of the region.

Fr Kalapurackal is an Ashoka Fellow since 2002. Although hailing from Kerala, he has mastered the Assamese language, having obtained a bachelor’s degree in Assamese from Guwahati University way back in 1987.

It is to be noted that Fr.Kalapurackal was given a fellowship by Ashoka Innovators for the Public, a USA based organization. Thus already in 2002, he became one of 250 specially selected social entrepreneurs of India for his work with school dropouts. Ashoka thus recognized him as a high caliber entrepreneur by this award into a global Fellowship.

I-Card has been serving the Mising community for some 20 years now to train youths, especially school dropouts, in community development services.

Since 2003 scores of youths of the Mising community called Takars take pledge to serve their community after having undergone training in various disciplines, namely community service and spirituality, for two years at the centre.

25 Aug 2012 - 4:40am | editor
Pradeep Kumar Brahma has been admitted to the Kokrajhar Civil Hospital after he complained of discomfort and is undergoing treatment. Notably, MLA Pradeep Brahma, who represents the West Kokrajhar,...

2 Jul 2011 - 4:05am | Anup Biswas
The indigenous Students Forum has submitted a memorandum to the Chief Minister of Assam Sri Tarun Gogoi through the Deputy Commissioner, Dima Hasao District today (Friday) with a prayer to... 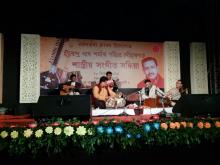