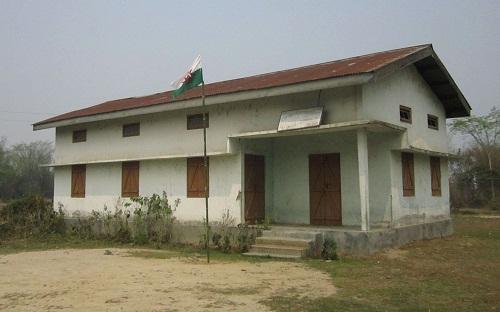 Despite polling day, security forces are spreading across the state in view of ULFA foundation day on Monday.

High alert is being sounded in the vital railway stations, roads, bridges, oil and gas installations fearing ULFA strike on its foundation day.

ULFA militants have hoisted flags in the wee hours in several districts to be seized by police in the morning.

Maximum alert has been sounded in the five Lok sabha constituencies where voting is underway from 7 in the morning.

30 Nov 2016 - 9:36am | AT News
At least four people died and several others sustained injury when the bus carrying them collided its head on a truck in Dergaon on Wednesday. The accident took place at 2 in the wee hours when the...

8 Jul 2012 - 2:28am | editor
India Against Corruption on Saturday demands a thorough probe into the attack Akhil Gogoi. The party further alleged role of a section of local Congress party workers in the incident.In a statement...