Training on Psychosocial Care in Disaster 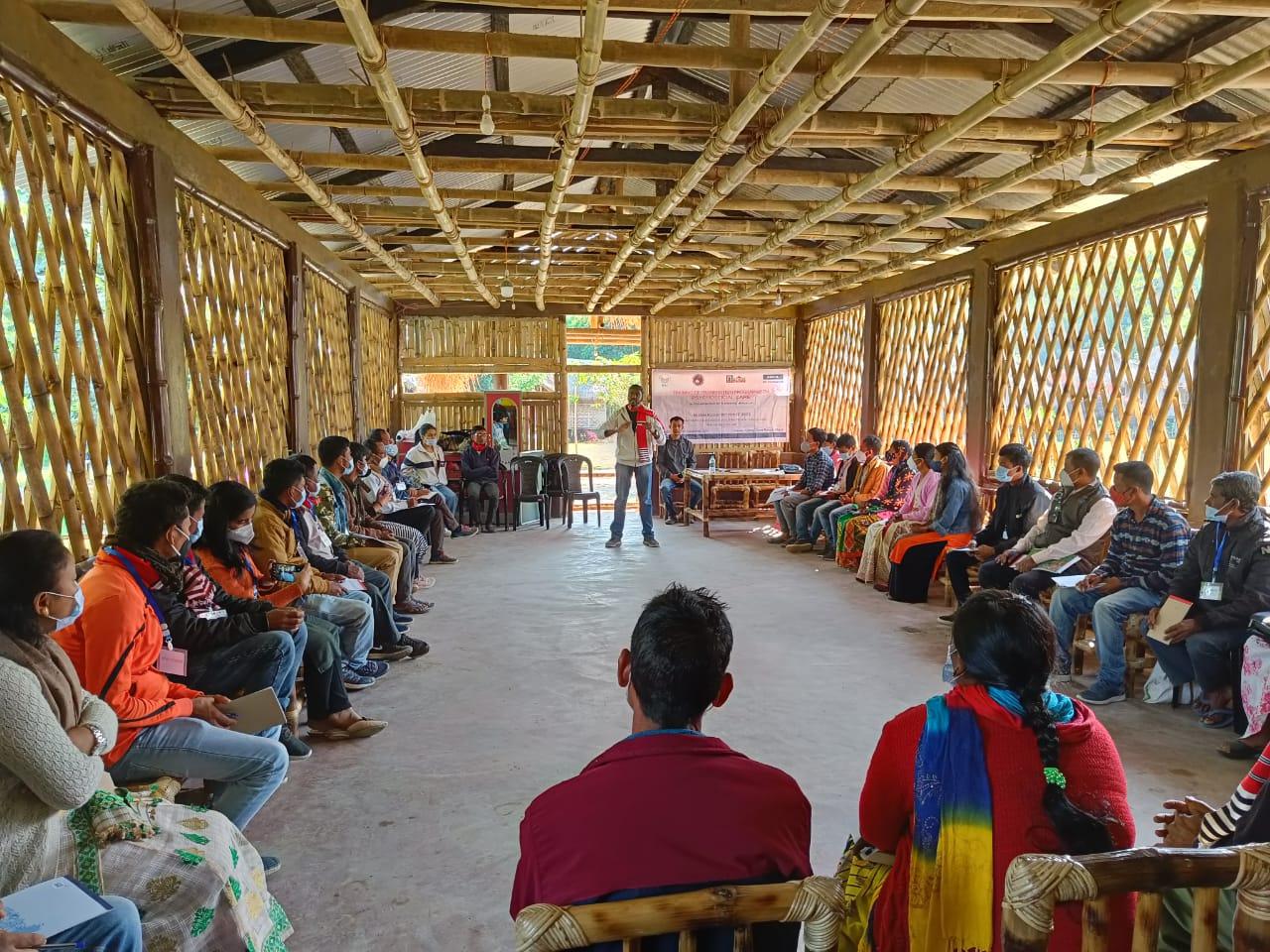 A Training of Trainers (TOT) programme on ‘Psychosocial Care in Disaster’ was held on 22nd and 23rd December at the Ayang Okum river bank bamboo cottage, Majuli. The objective of the training was to build self-awareness and compassionate social care through community based psychosocial support to reduce mental health distress in disaster situations, as affected communities experience various psychological reactions.

The programme was organized by the North-East Affected Area Development Society (NEADS), a local humanitarian and development organisation in collaboration with the National Institute of Mental Health and Neuro-Sciences (NIMHANS), Bangalore.

The training was facilitated by Dr. Jaykumar C. Associate Professor of the National Institute of Mental Health and Neuro-Sciences (NIMHANS), Bangalore. The inaugural occasion was graced by Dr. Nilakanta Pegu, the Joint Director for Health Services of Majuli district, and Mr. Tirtha Prasad Saikia, Programme Director of NEADS.

A total of 35 trainees from various flood and river erosion-hit communities in the Jorhat and Majuli districts participated in the two-day long training. The training was organized under the project "Humanitarian assistance and building people’s resilience & adaptive capacity to floods in Assam through a techno-humanitarian approach implemented by NEADS in partnership with Humanitarian Aid International (HAI) and financial support from HCL Foundation. 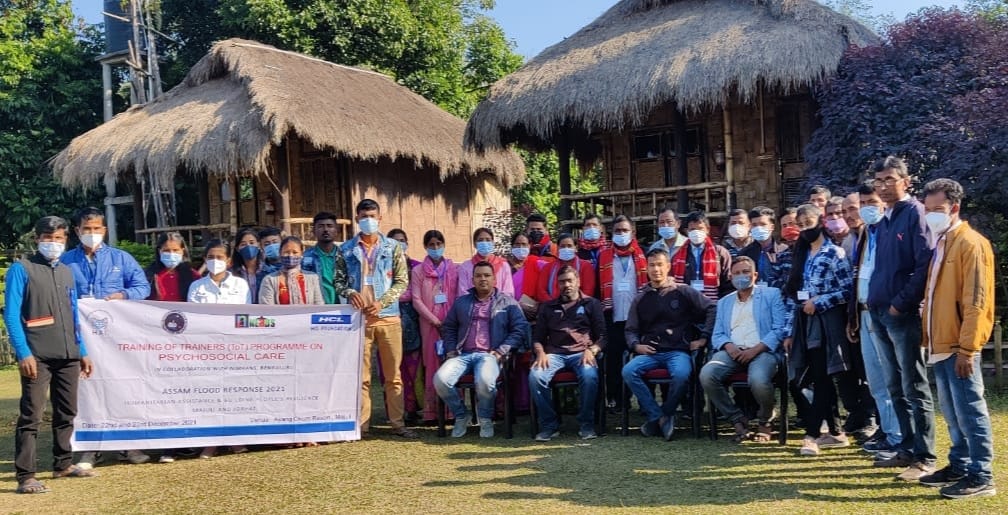 28 Jul 2015 - 9:52am | AT Political Bureau
Assembly polls are on the threshold. Dreams are back for sale. Mercury goes up, up and up in the pre poll political landscape. All parties are gearing up for the show early next year. Precisely, BJP...

4 May 2014 - 4:13pm | AT News
In a stepped up counter insurgency operation, security forces claimed to have killed a hardcore NDFB-S militant at an encounter in Udalguri district on Sunday.The encounter took place at Bhoiraguri...