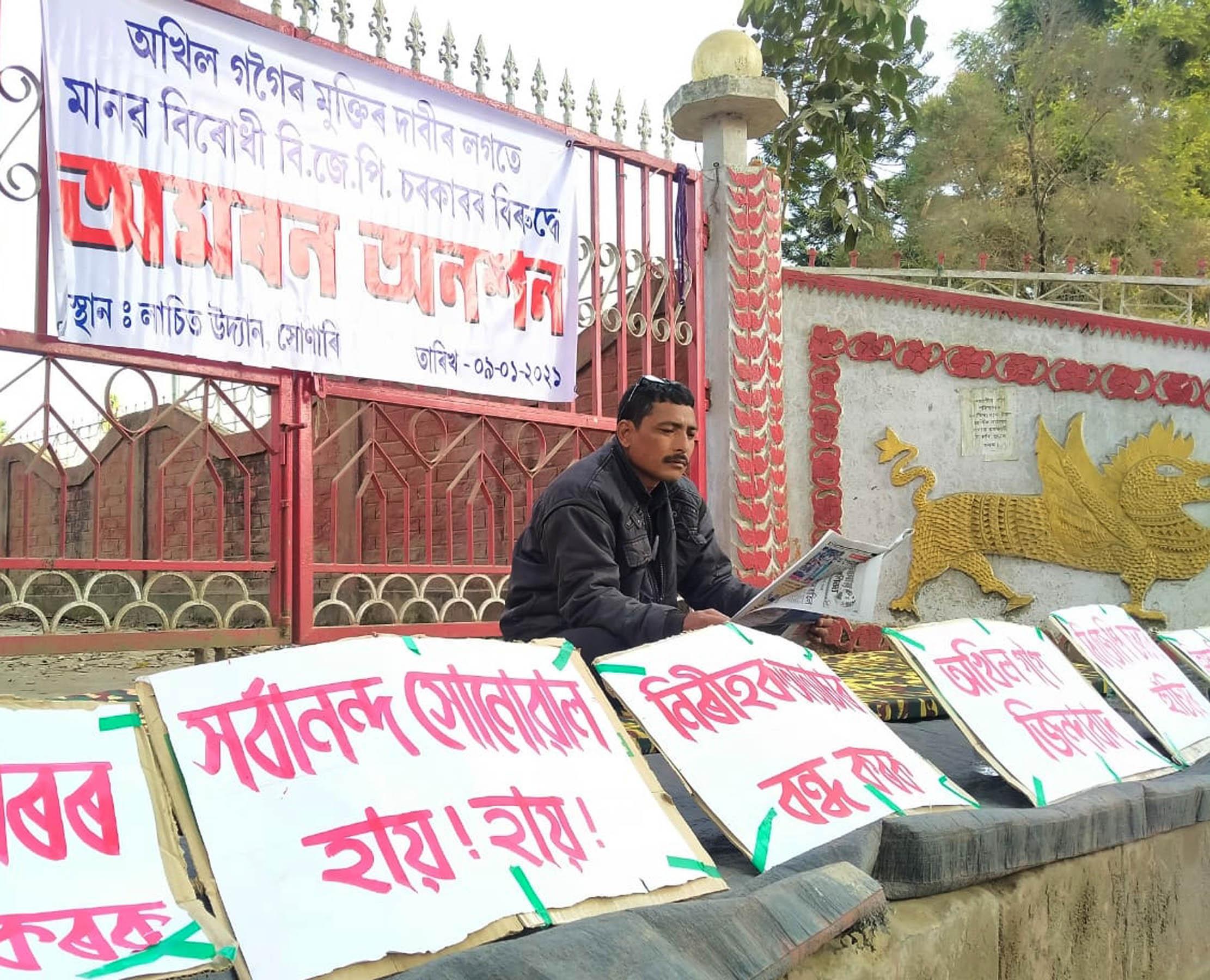 In a setback for the Raijor Dal and its supporters, Supreme Court of India has rejected the bail plea of Akhil Gogoi, on Thursday. The KMSS leader and the president of the Raijor Dal moved the SC challenging the reject order passed by the Guwahati High Court. Hearing the plea earlier today, a three-judge bench of the SC comprising of Justice NV Ramana, Justice Surya Kant and Justice Aniruddha Bose denied bail to the activist.

While rejecting the plea the bench observed that granting bail to Gogoi would not be possible at this state. The SC ordered the petitioner to file an application. Representing Gogoi in the SC senior lawyer Jaydeep Gupta argued that the peasant activist was arrested during the CAA protest. On the otherhand, Justice Ramana said, “ Cannot consider bail in light of the allegations as of now. Maybe later,  you can file an Application.” 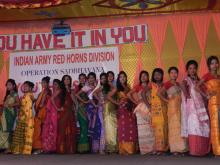