Peasant body wants to be with AJP 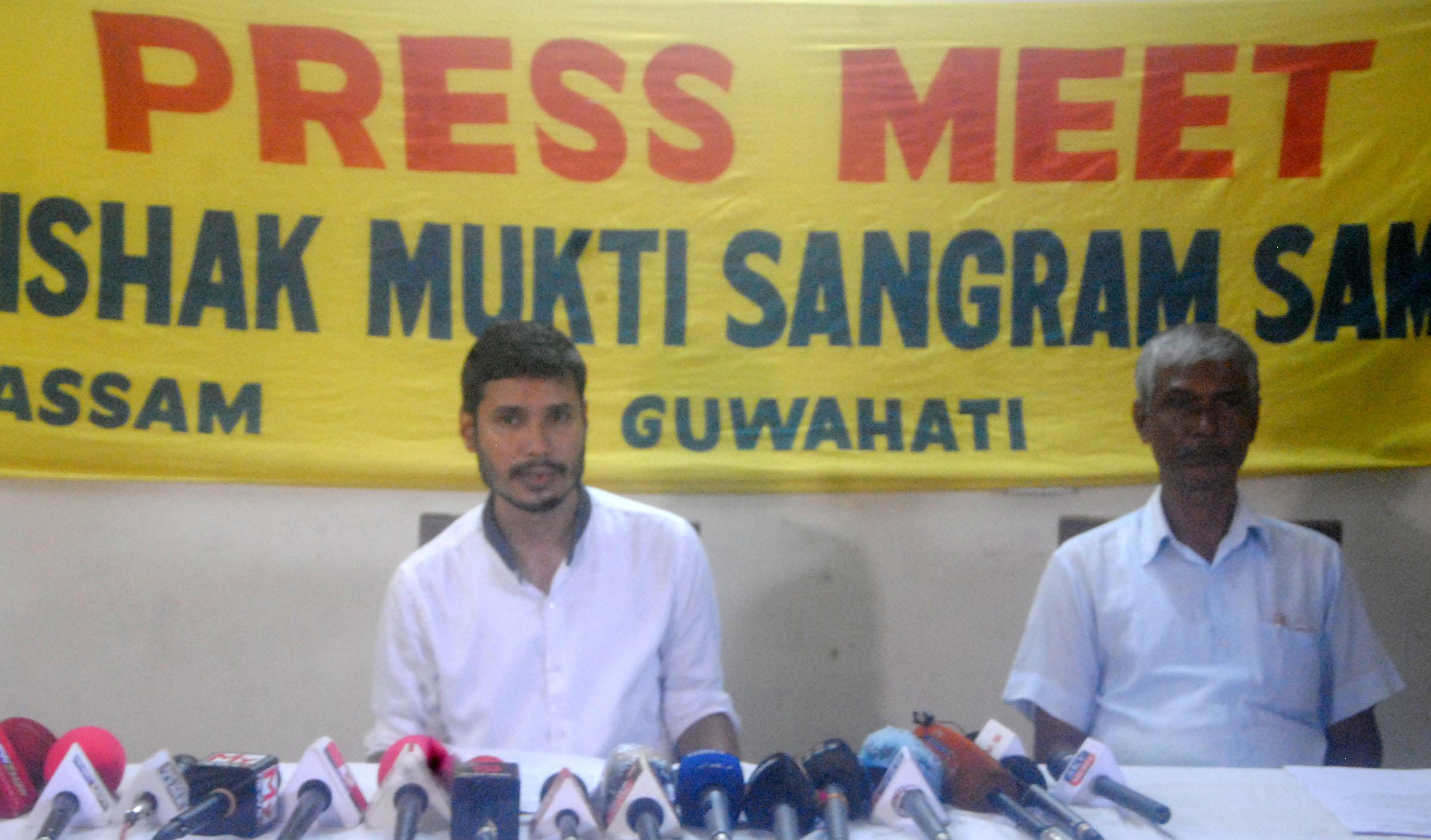 Guwahati: An united regional force against BJP seems to be a distant dream since AJP has little chance to be with KMSS to fight the 2021 assembly polls. Peasant leader Bhaskar D Saikia has urged AJP conveners to take KMSS on board adding that they would wait till September 20 for the response.

“We will wait till September 20. If we don’t get any response from their end we would decide our future course of action,” said Saikia. He said that division in the regional camp would be a historic blunder. But the AJP conveners have yet to react.

AJP was announced on Monday with the appointment of Jagdish Bhuyan as the chief coordinator. AASU and AJYCP had a few rounds of consultations and reviewed closely the advisory committee recommendations under the chairmanship of Dr Nagen Saikia.

13 Jun 2014 - 8:58pm | AT News
The mortal remains of Khagen Mahanta consigned to flames on Friday a day after the folk song exponent passed away at his own residence in Guwahati. His son Angarag Mahanta lit the funeral pyre at a... 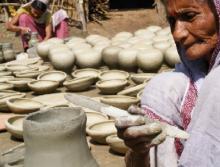 15 Jan 2015 - 8:21am | editor
Rongson Das is disappointed on the day of Magh Bihu. The local resident of Aahotguri area in Morigaon district spared no pain to train up his buffalo to be fielded in the fight on Thursday. ...