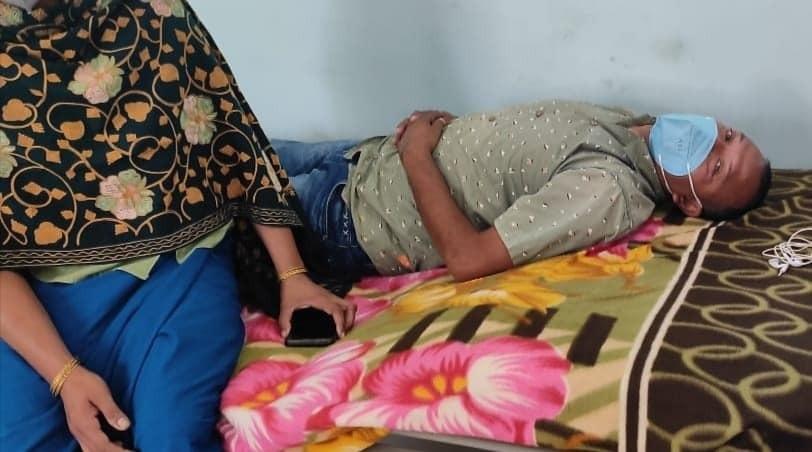 Hyderabad: The Indian Journalists Union (IJU) has strongly condemned the incident of assault on a Manipur journalist and urged the state chief minister, N. Biren Singh, to book the culprits under the law. The National Union of Subscribes also wished for an early recovery of Elangbam Rameshwar, who works as a Thoubal correspondent for the Naharolgi Thoudang regional daily newspaper, which is published from Imphal.

Local media hinted that the handiwork was masterminded by some Congress workers in the Thoubal locality of the north-eastern state, who were attacked by a group of 20 to 25 masked men in the morning hours on 24 October. The rural reporter faced assault at his residence in the Heirok area. The assailants had reportedly vandalised his house as well. Injured scribe Rameshwar has been hospitalised at Thoubal District Hospital where he is slowly recovering from wounds.

Various political parties, civil society organisations and media bodies condemned the attack on the reporter, which is understood to be related to the forthcoming assembly polls in Manipur early next year. According to the reporter’s family member, the group of miscreants came to meet Rameshwar and then after some debates they started hitting him by showing a "wrong/biased report" by him on Naharolgi Thoudang. Later, when the neighbours came to rescue him, the group fled.

“Assault on a scribe for his works is nothing but an attack on freedom of the press. The concerned authority must ensure identifying the culprits to punish under the provision of laws,” said a statement issued by IJU president K. Sreenivas Reddy and secretary general Balwinder Singh Jammu adding that the political parties must adhere to the principle of respecting the public voices, which may be not be favourable for them, especially when the State is going for the assembly polls.

22 May 2012 - 3:32pm | editor
The National Investigation agency on Monday chargesheeted three suspected Manipuri rebels for providing training and supplying arms and ammunition to Naxal groups. The case was filed before the...