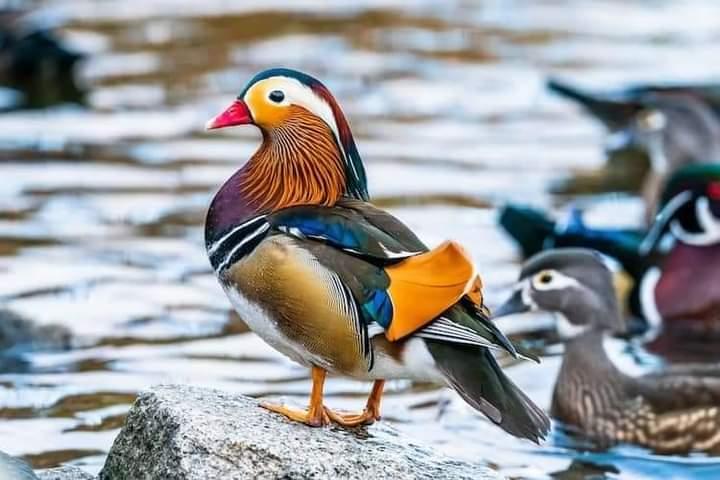 Go all out against Gogoi: Akhil

27 Mar 2014 - 11:45am | AT News
KMSS will go all out against Chief Minister Tarun Gogoi. This was what Akhil Gogoi told reporters as the KMSS president was brought to produce before the Kamrup sessions court on Thursday.Minutes... 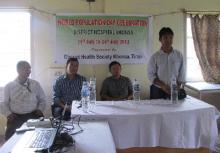 11 Jul 2013 - 9:17pm | Ripunjoy Das
World population day was observed at Khonsa to aware the people about the growing population explosion and to remind them about the potential dangers of over population.  The programme...