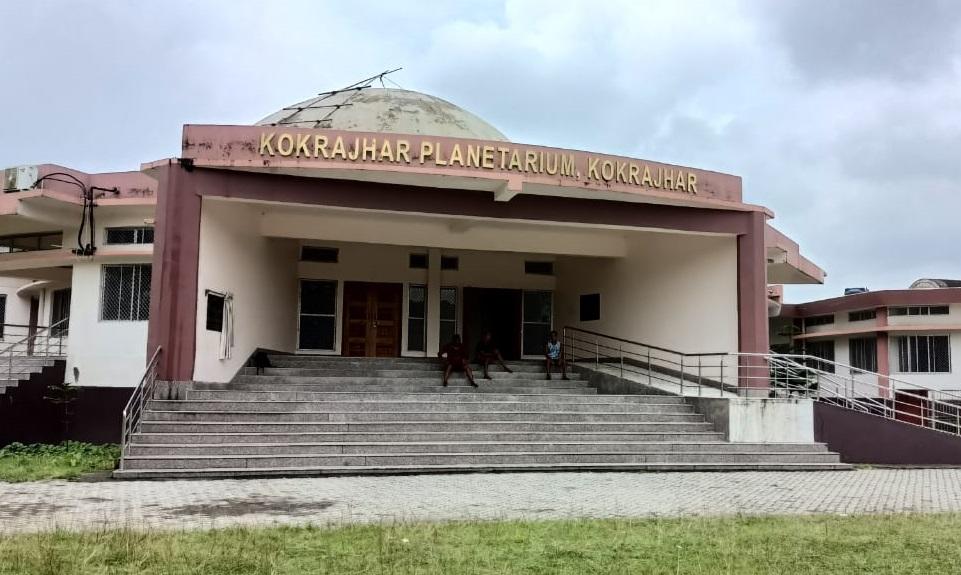 8 Sep 2012 - 4:35am | editor
The third special train to Bangalore is likely to leave Guwahati on Sep 20 to facilitate the return of those who had fled Bangalore and some other south Indian cities last month after rumours of... 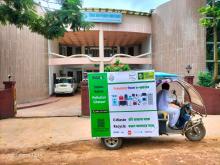 26 Aug 2022 - 9:29am | AT Staff Reporter
Hulladek Recycling launched an awareness campaign "Freedom from Ewaste" on August 10 which was flagged off by Member secretary of Tripura State pollution control board Dr. Bisu Karmakar and Manas...