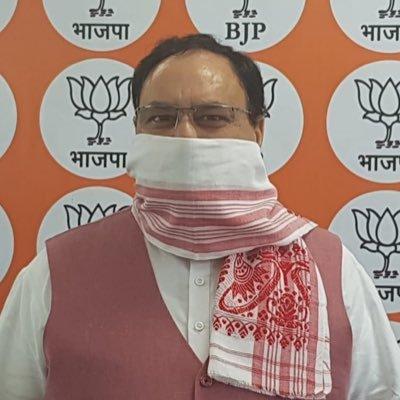 Accompanied by central party observer Baijayant Jai Panda, JP Nadda was scheduled to arrive in Guwahati on Thursday to hold at least 14 party meeting ahead of 2021 assembly polls. But Gogoi’s sudden demise has disrupted the scheduled.