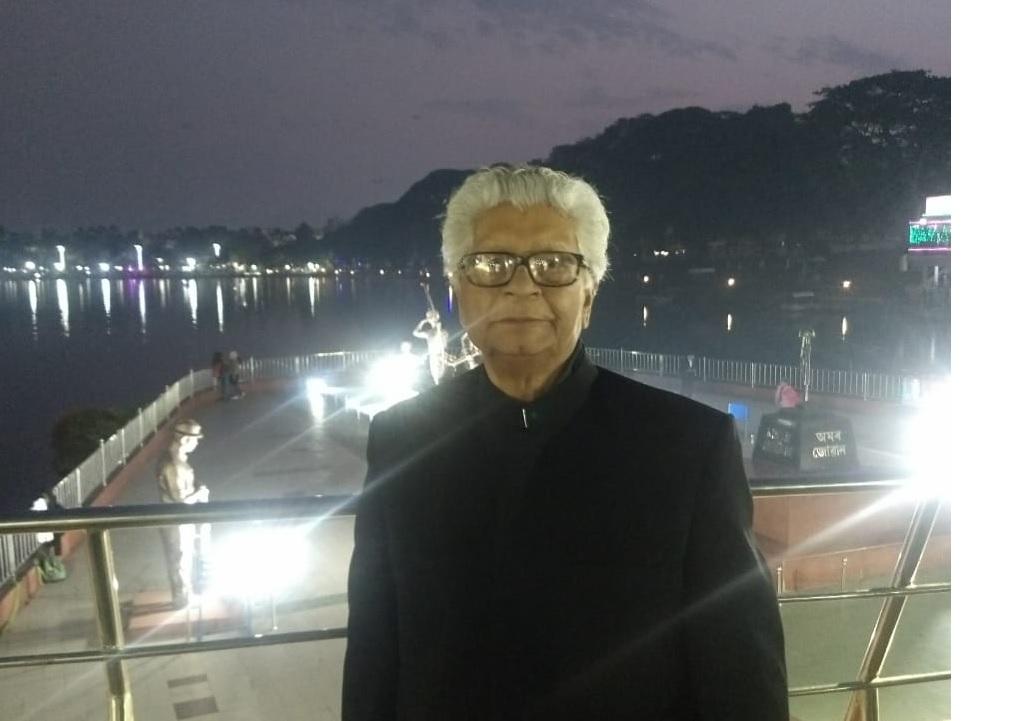 8 Dec 2017 - 8:40pm | Nikhil Mundra
HOJAI:Normal life in Hojai town remained totally disrupted on Friday following the 12 hour bandh call in protest against a flyover that triggers controversy in the nook and corner of the town. Very... 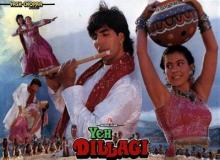 Cinemas of Guwahati: a walk down the memory lane

7 Jul 2017 - 8:39pm | Aambar Chatterjee
The year was 1993, and I was in preparatory but the memory is still fresh from that matinee show when my elder brother took me to see a MithunChakravarti starrer “PhoolAurAngaar” at the majestic...

DAYA for strategies to stop discrimination on NE people in Delhi

16 Jan 2008 - 9:45am | editor
A set of well planned strategies are all that is necessary to stop discrimination and sexual harressement on the north eastern people residing in New Delhi. This was more or less of what the speakers...