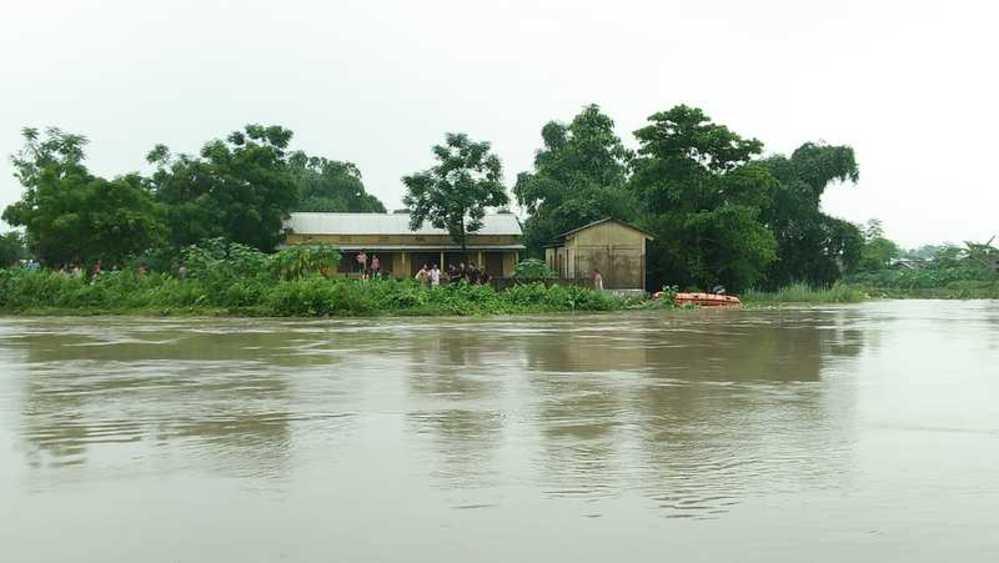 KOKRAJHAR:  The continuous downpour has turned into a grim situation in Kokrajhar district as 13 villages under Bhawraguri revenue circle have been engulfed by flood affecting the populace. A total of 45 people of Mukuldang No. 1 (Harinpur) village were rescued on Wednesday by Fire and Emergency Services under Gossaigaon sub-division in the district. The incessant rainfalls since the last few days have flooded several villages in Kokrajhar and Chirang districts in lower Assam.  Majors rivers flowing through lower Assam from upstream Bhutan like the Gongia, Hell, Songkosh, Swrmanga, Saralbangha, Longa, Gaurang, Champamati,Aie and Beki have been reportedly rising. The scenario however improved slightly on Thursday.The raising water of Gongia River in Kokrajhar district has eroded several hectares of land at Paluguri village near Pratapkatha in Gossaigaon subdivision. The flood water has already eroded a Lower Primary school and 15 houses in the village that affected over twenty others families forcing them to take shelter in high and safe places since the last two days. A relief camp has been set up  at New Gamabaribill LP School where 110 persons including 39 children are taking shelter. Reportedly, a total 1468 person have been affected by the flood besides eight houses have been damaged.At-least 493.19 hectares crops were affected in the district, which included Gossaigaon(142.3 hect), Kokrajhar( 85 hect) and Dotma(265.80 hect). The BTC administration and  district administration has been monitoring the flood situation in the district and emergency services are put on alert across the district. The relief camp has been set up where flood affected severely, said Niranjan Baruah,Kokrajhar deputy commissioner. 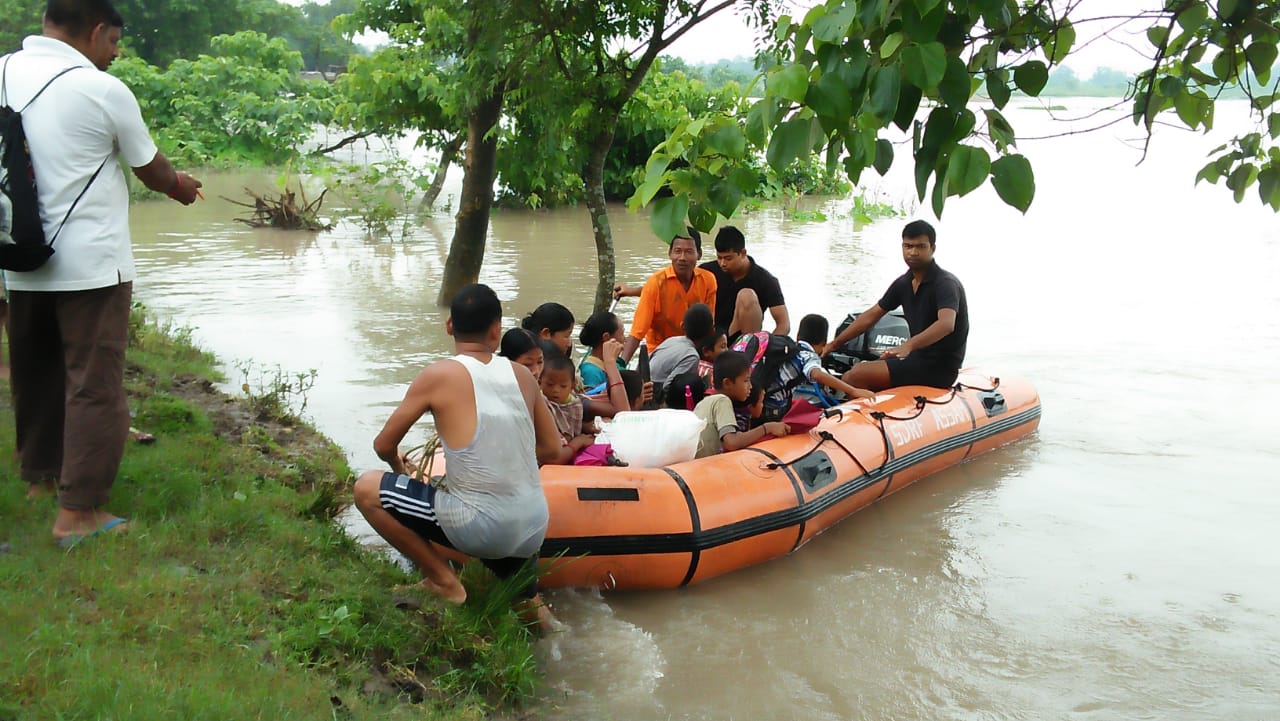 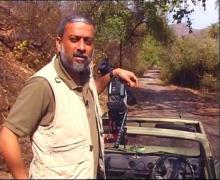 26 Jan 2009 - 4:15am | Nava Thakuria
If it becomes a ritual for the separatist groups of Northeast India to impose diktats on the Republic and Independence Day of the country, it seems to emerge as a self regulated responsibility for...