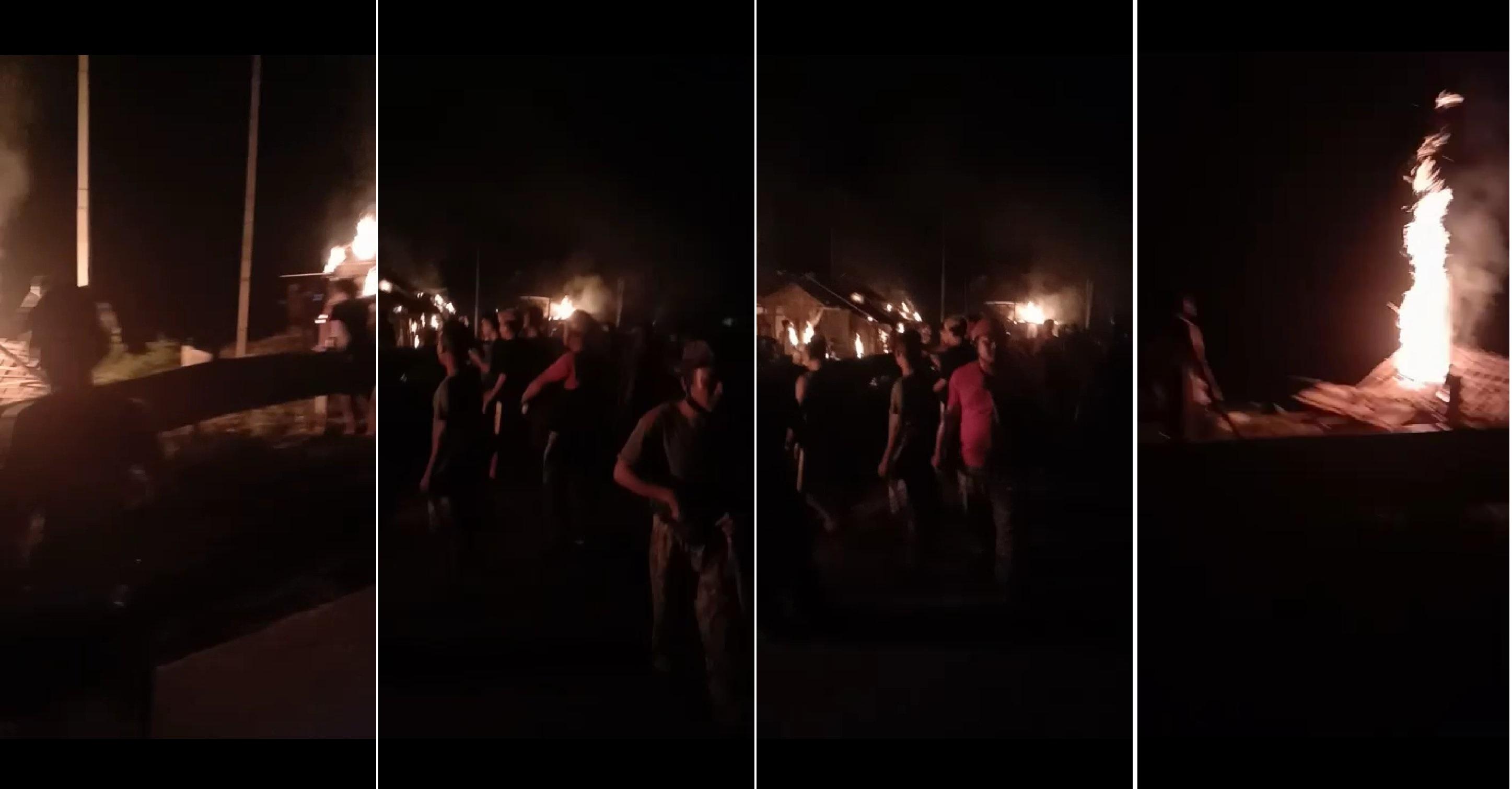 9 Sep 2008 - 1:10am | swapan
The Assamese online dictionary www.xobdo.net, the brainchild of Bikram M Baruah, a petroleum engineer has been going on great guns in its field from the date of its formal inauguration on 14th April... 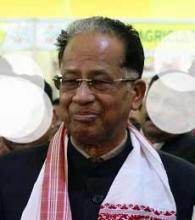