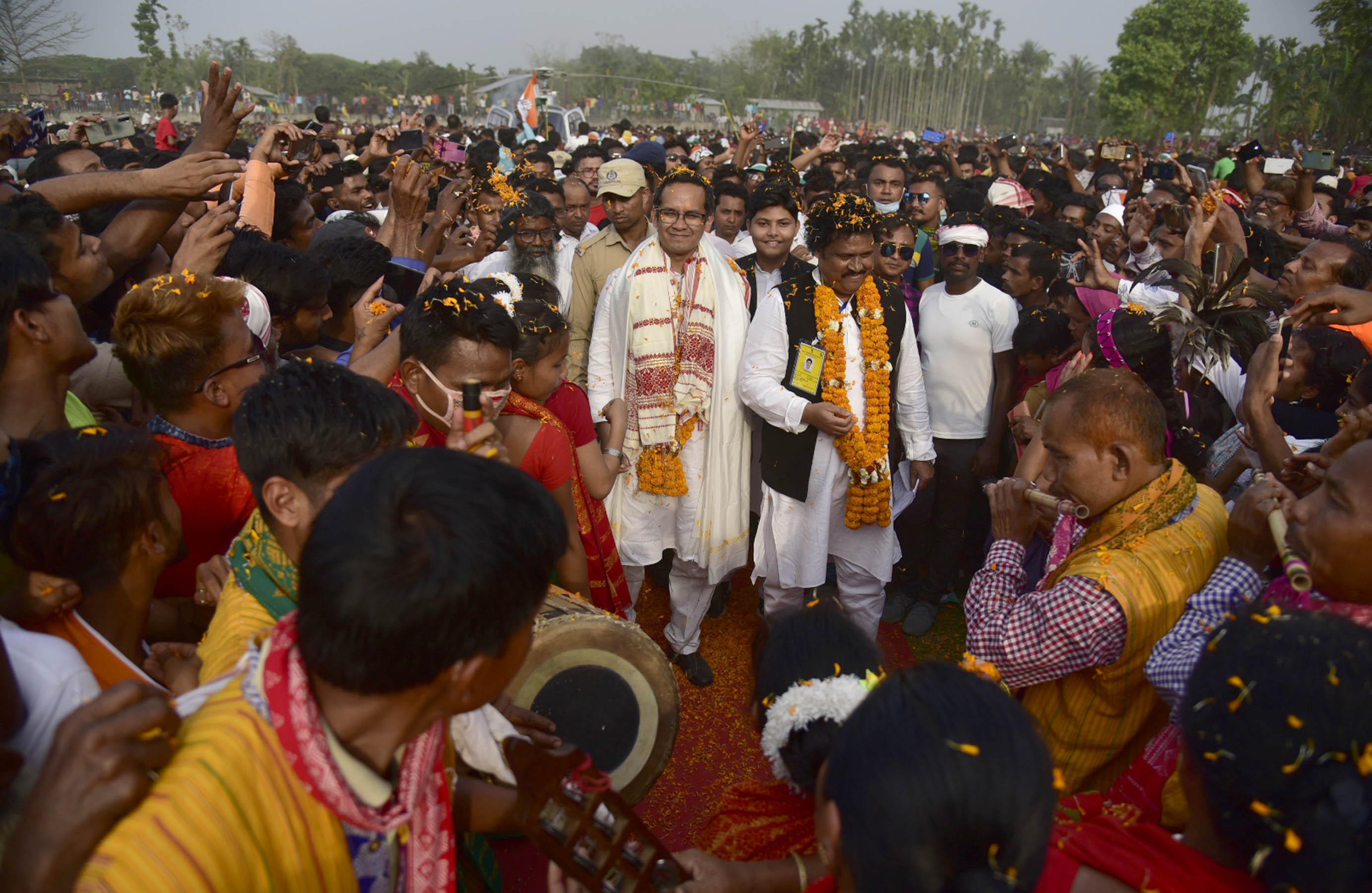 Guwahati : The heat and dust of the electioneering for the final phase of Assam Assembly polls have ended on Sunday.

Union home minister Amit Shah held a rally in Sorbhog in the morning and left two others unattended in Bhawanipur and Jalukbari following the insurgent attack on central police forces in Jharkhand early morning.

Chief Minister Sarbananda Sonowal attended a huge rally in Jalukbari on behalf of Himanta Biswa Sarma in the afternoon.

Congress party also held a series of rallies along with BPF and AIUDF in lower Assam and BTR in support of the oppidition grand alliance.

Polls are slated for 40 seats on Tuesday which would be crucial for both the coalition.

16 Aug 2014 - 10:57pm | AT News
Chief Minister Tarun Gogoi asked for Prime Minister Narendra Modi’s personal intervention to restore peace in Uriamghat along the boiling Assam-Nagaland border. In a letter to the Prime Minister on... 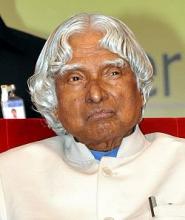 24 May 2015 - 11:29am | AT News
With much pomp and extravaganza the Tarun Gogoi government is celebrating the fourth anniversary of its third term with a 2day long event in Guwahati. All major departments are holding a huge...