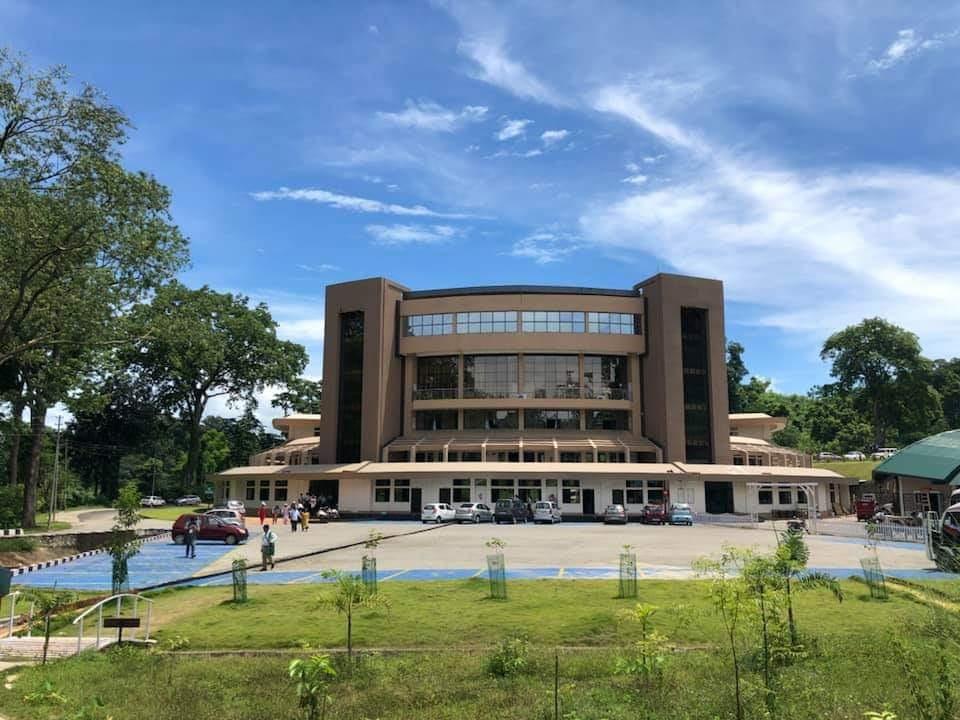 Assam Don Bosco University has been ranked in the group 301-400 with a score from 70.9 to 66.3, in the recently released Impact Rankings by the TIMES Higher Education (THE) which ranked 1,115 Higher Education Institutions from 94 countries/regions. The criteria for the ranking is based on the 17 UN Sustainable Development Goals .To be ranked, a university has to submit the per forma report for SDG 17 and at least 3 more other SDGs.  THE will consider the score of SDG 17 and the highest 3 scores from the other SDGs for the overall ranking.  The University of Manchester, United Kingdom, secured the highest score 98.8 in the overall ranking while the lowest ranked score was 9.2. The table below gives the ranges for the overall ranks and corresponding scores.

Commenting on the TIMES Ranking, the University’s founding Vice Chancellor, Fr. (Dr) Stephen Mavely said, “Don Bosco University’s highest score is under UN SDG 15, ‘Life on Land’, with a score of 72.9, which is #1 in India, and #53 in the world. It is a testament of the eco-friendly green campus that the University is proud of”. 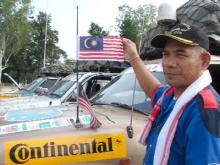 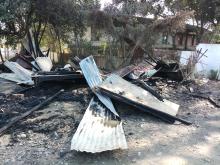