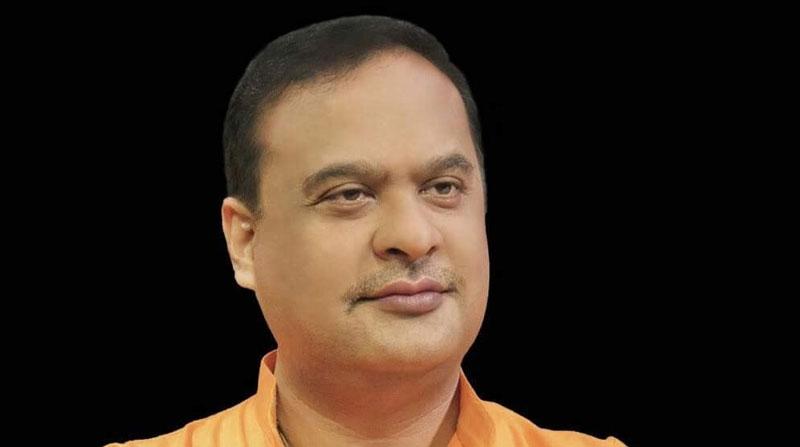 Guwahati: State  Congress has filed a formal complaint against senior minister Himanta Biswa Sarma accusing him of trying to ignite communal clash by using a controversial video clip in social media.
A delegation of the party lodged the complaint at the Bhangagarh police station demanding action against Sarma as. State party president Ripun Bora said that Sarma needs to make his position clear before the police. "Why is he silent now. He announced police action against the slogan shouters. But why nobody was arrested," said Bora.

Sarma uploaded the video clip alleging to have heard Pakistan Zindabad slogan from a section of AIUDF workers at the Silchar Airport as a group received a party delegation led by Badaruddin Ajmal.

AIUDF leadership have already said that the party supporters have shouted Aziz Khan Zindabad slogan at the airport. Facebook has already blocked the controversial clip by Sarma. 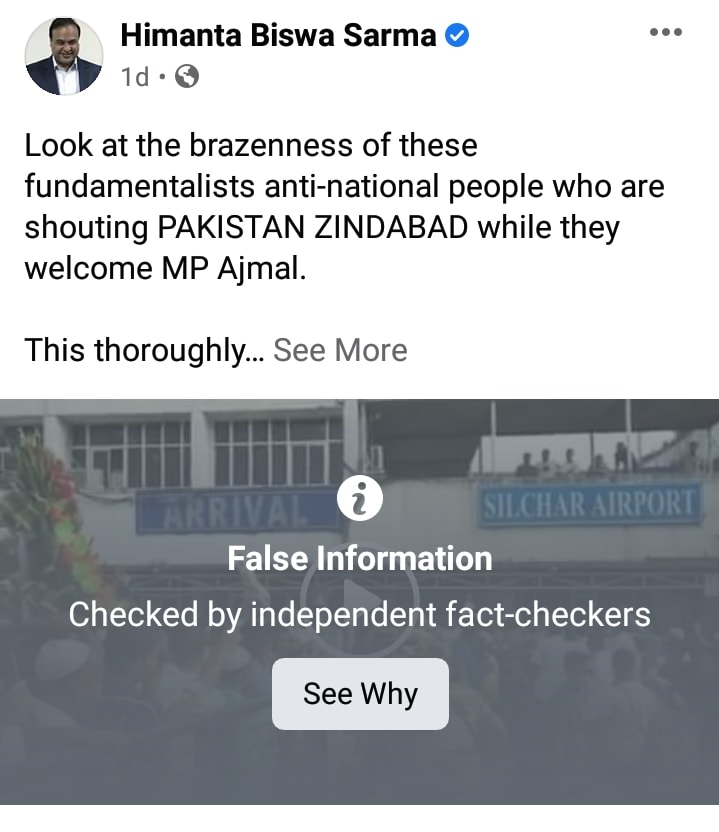 19 Nov 2016 - 10:50am | AT News
An army officer died and three other sustained serious injury when ULFA-I launched a dreaded attack on a convoy in Tinsukia district on Saturday. The insurgent outfit launched the attack by lobbing...

20 Aug 2015 - 7:23am | AT News
A photo exhibition is underway in Guwahati drawing an encouraging response from a good number of people in the city.Organized by the Photography Society of Assam to mark the World Photography Day on...