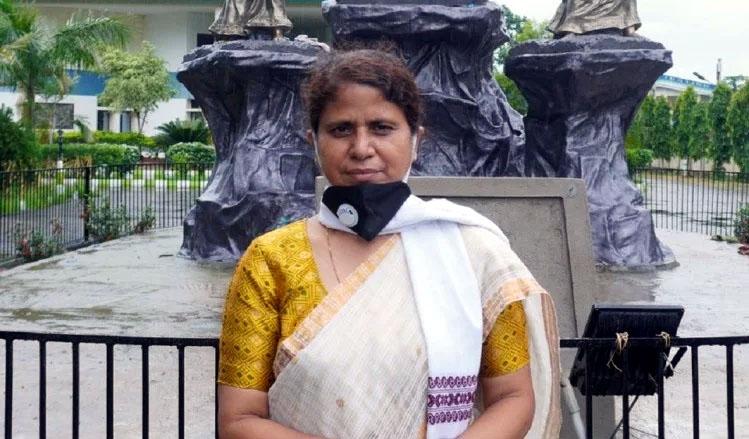 Guwahati: The state Congress has expelled senior leader and Golaghat MLA Ajanta Neog on Friday amid the speculations of her preparedness to join BJP.

Neog, the former minister was asked clear her position on the speculations. But she refused to break her studied silence which the party leadership did not let her take the chance.

Last week she met chief Minister Sarbananda Sonowal with prior permission from the party leadership and even she did not responded to the showcause notice which was why,  she was axed as the Golaghat district president.

According to information, Neog is likely to join BJP on Saturday when Union home minister Amit Shah  will be on two days visit to Guwahati.

What wrong goes with Chakma talents

6 Aug 2017 - 11:23am | AT News
A group of Chakma people from Mizoram staged dharna in New Delhi on Sunday alleging that even after clearing the entrance test, Chakma students from the north eastern state was denied admission in...