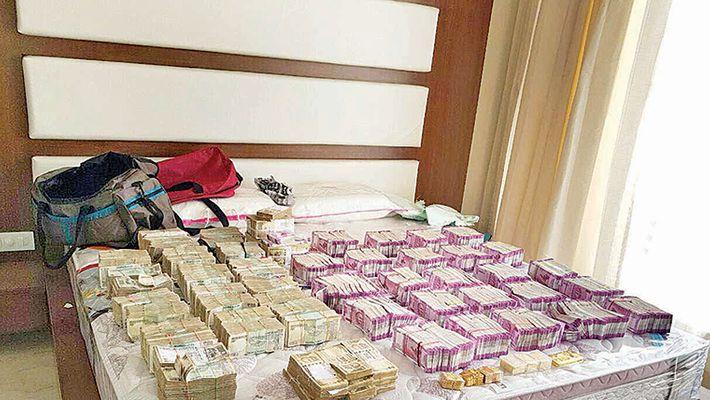 A cash-for-jobs scam accused Dr. Ajanta Hazarika has , on Monday surrendered before a Dibrugarh court. As per reports Dr. Hazarika, who is the HoD of the Plastic Surgery department of the Dibrugarh based Assam Medical College and Hospital had, allegedly, collected money from some youths promising them jobs in the Indian Railways. After her illegal activities came into light she had absonded for a couple of days. The Dibrugarh police had filed a case under various sections of the IPC in connection with the matter. The police detained her husband. Thousands of social media has been venting anger against her. The accused has surrendered before the Court of the Chief Judicial Magistrate, Dibrugah. The court remanded her to judicial custody, reports said. 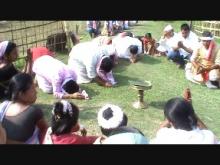 14 Mar 2009 - 4:59pm | bobbyramakant
The smoke-free policies in India were enforced since 2 October 2008 and different states are at varying levels of its implementation, yet the tobacco cessation services are still limited to very few...