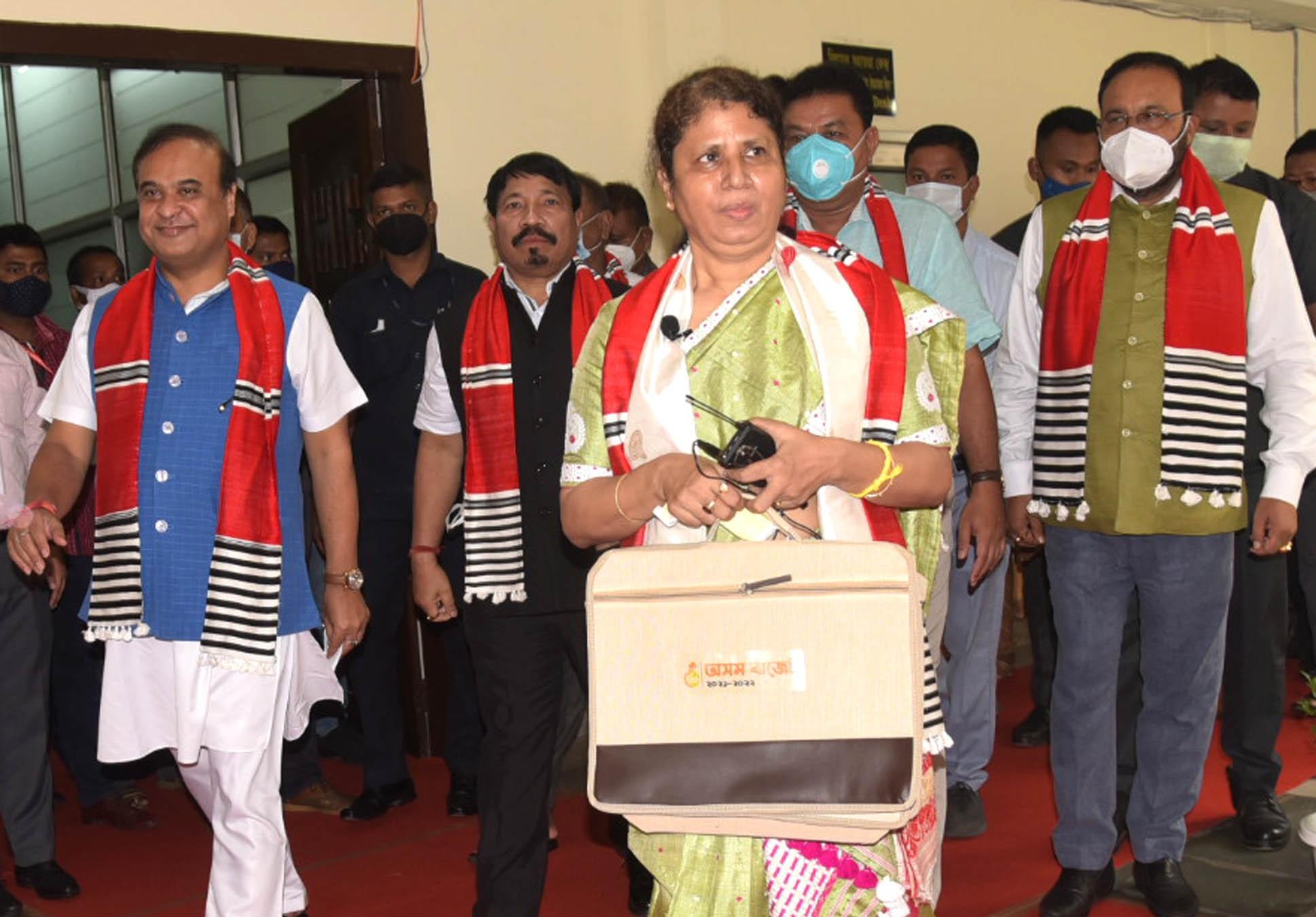 FASS is incredibly happy to see lots of provision in this budget that included as suggested by FASS. Assam is an agriculture-based state and enough importance have been reflected in this budget for this sector.

TEA industry is one of the backbones for Assam economy and budget is giving good focus in TEA industry and the people involved in this industry.

It is a balanced budget and going to build a strong foundation for longer term development and growth of Assam including both public and private sector job creation.