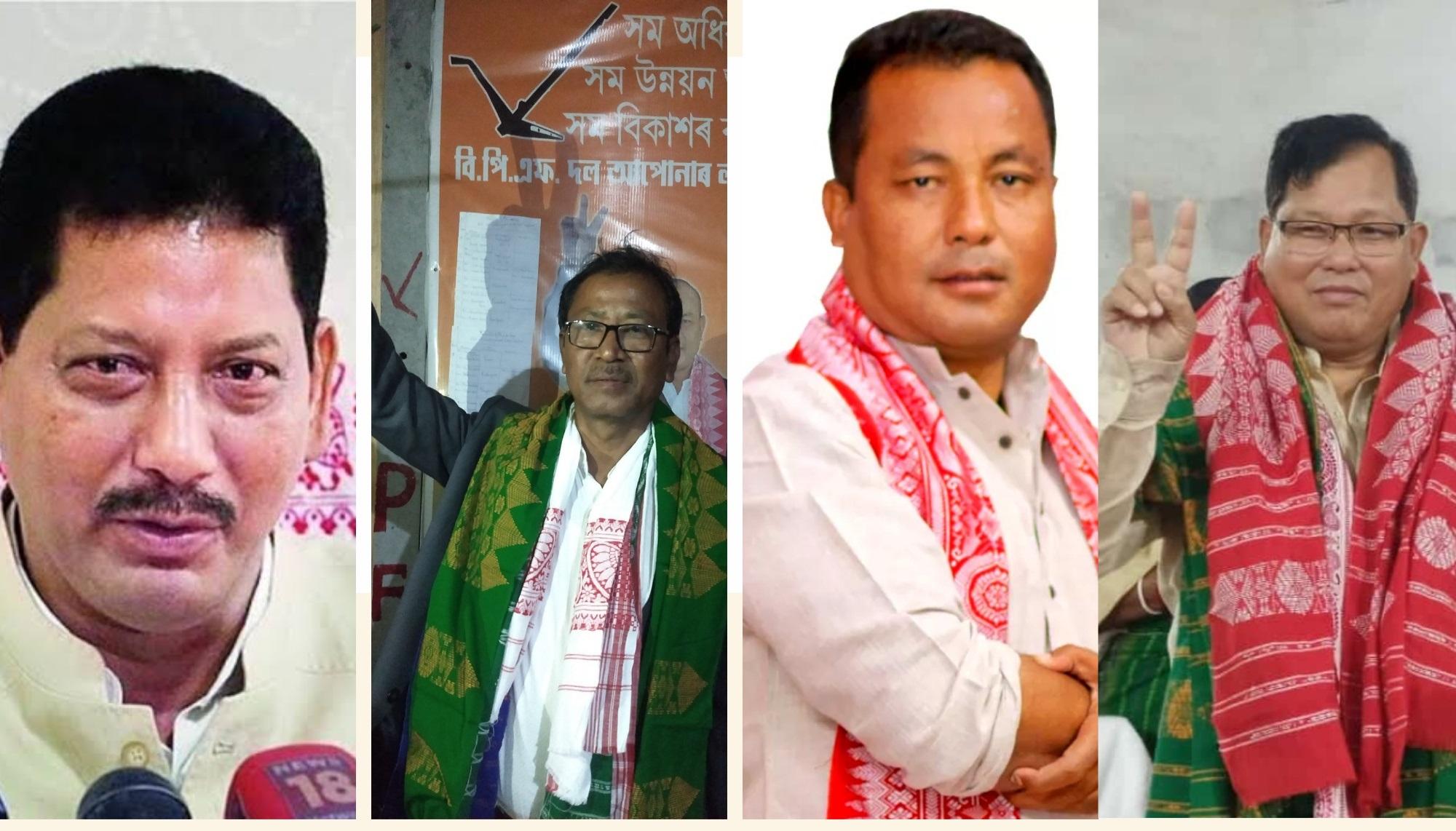 20 Sep 2015 - 10:51pm | HK Roy
Around two hundred school students of of Pasighat participated in the mini marathon for anti-drugs awareness campaign on Sunday. Organized by the East Siang district SSA mission with an aim to spread... 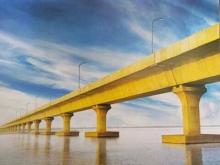 13 Apr 2014 - 7:25am | AT News
Narendra Modi has rescheduled his visit to Assam. The BJP’s prime ministerial candidate will hold three rallies on April 19.Earlier, he was scheduled to hold a huge rally at Dhubri on April 17. But...