Is BJP's defeat in Tripura Tribal Council Polls a say no to “Hindutva politics”? 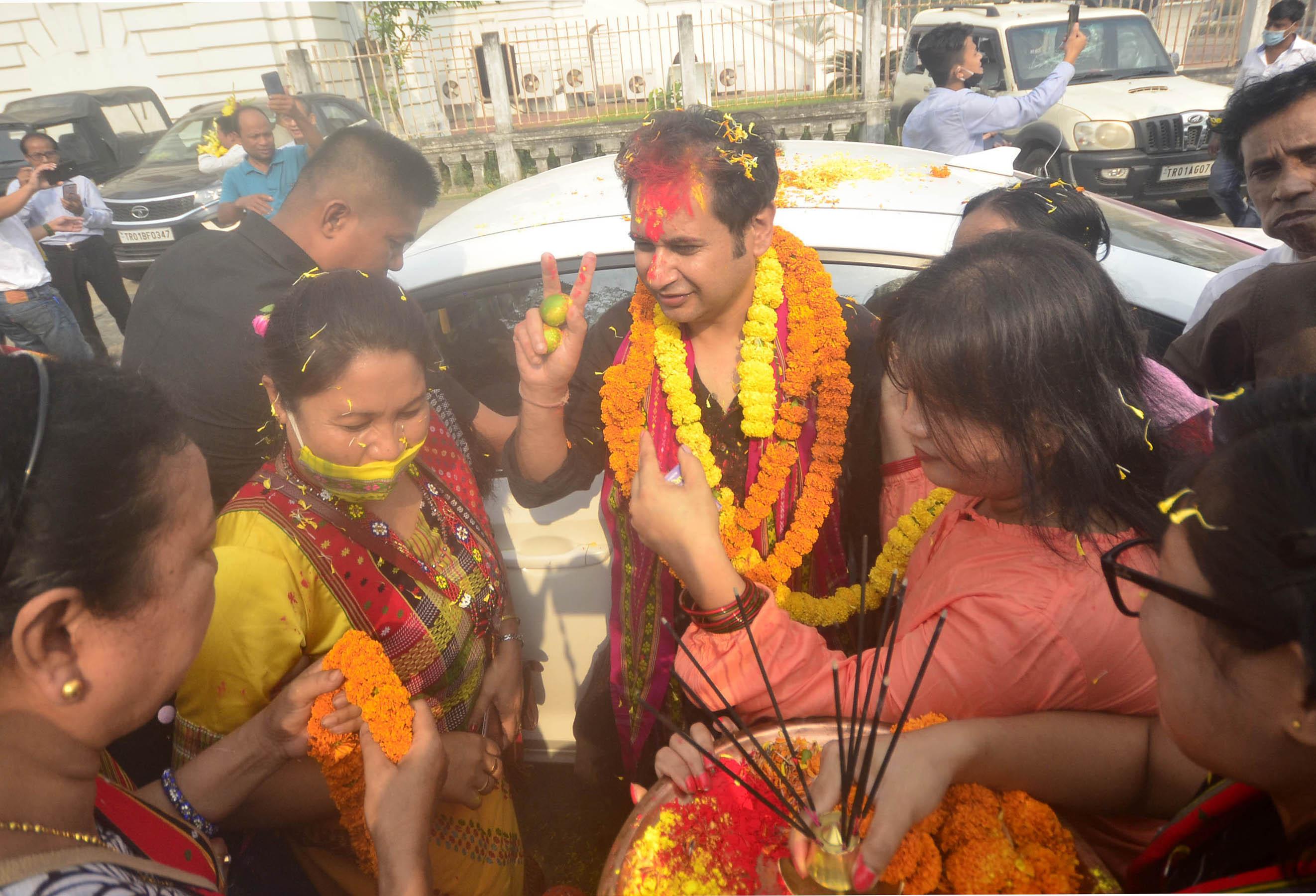 The BJP, which formed the government in Tripura for the first time in history three years back, has now faced a humiliating defeat in an election to a Tribal Council of the state in the hands of a newly-floated regional party. What is more alarming for the saffron party is that the victorious party has been formed opposing the Citizenship Amendment Act of 2019 by Prodyut Manikya Debbarma, a former Tripura Royal family’s member. He has been vehemently protesting against the CAA/CAB ever since the controversial legislation brought by the NDA regime. Supporting Debbarma, tribal populace in Tripura vehemently protested against the CAA in 2019-20. The win of the Debbarma-led TIPRA Motha in the recently concluded tribal council election has been viewed by a section of political analysts as a mark of protest against the BJP-RSS's Hindutva ideology.

The elections to the 30-member-Tripura Tribal Areas Autonomous District Council were held on April 6, 2021 and results of these were declared after three days later. As per the results, the TIPRA Motha won 16 contesting in 23 seats, while its ally, Indigenous Nationalist Party of Twipra has come victorious in 2. The BJP, on the otherhand, contesting in 28 seats, won just 9 but its alliance partner, the Indigenous People's Front of Tripura(IPFT) scored zero. The Left Front and the Congress have also failed to win any seat.

The Tripura Tribal District Autonomous Council was ruled by the Left Front for last 15 years.

In the 2018 Tripura assembly elections, the BJP aligning with the IPFT, ended the Left Front's 25-year-long rule in the Northeastern state, which also shares borders with Bangladesh like Assam and Meghalaya. In that election, the BJP won 36 seats out of total 60, while the Left Front alliance came victorius in just 16 constituencies.

The recent Tripura tribal Council elections results have showed the determination of the indigenous people, opined Girisankar Goswami, the General Secretary of the Raijor Dal, a new regional party formed in Assam under the leadership of the jailed KMSS adviser and well-known RTI activist Akhil Gogoi. Terming the election-results as a strong voice against the BJP-RSS's politics, Goswami said, “We all know that the large migration from Bangladesh has already rendered the indigenous populace of Tripura into minority in their own land and place. The BJP has not showed any interest to protect the rights of the indigenous people. We would like to congratulate Prodyut Debbarma for his win and will to protect the rights of the people.” The KMSS also strongly protested the CAA.

Likewise, Jitumoni Bora, a veteran journalist and political analyst from Assam, also has called the win of TIPRA Motha as a denouncement of the BJP-RSS's Hindutva politics. 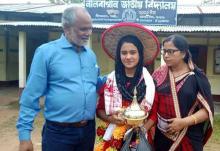 25 May 2018 - 9:28pm | Nikhil Mundra
Nayeema Firdous Borbhuyan Of Nilbagan Jatiya Vidaylay in Hojai district has secured tenth rank in the High School Leaving Certificate (HSLC) 2018 examination the results of which have been announced...

23 Nov 2008 - 5:16pm | editor
The AGP unification process hits yet another roadblock with the party finding it difficult to comply with the terms and conditions of its breakaway group AGP(P).The differences cropped up when the...