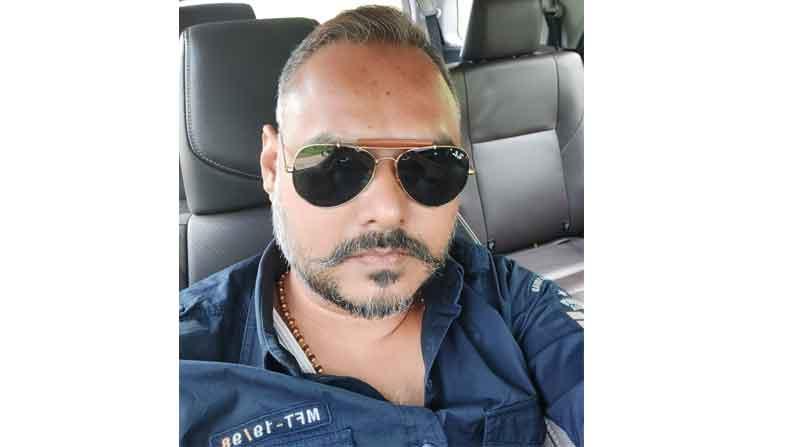 Guwahati: Caught in a grim controversy,  state BJP has suspended Dibon Deka a day after police arrested the party leader in connection with the police recruitment scam.

In a statement issued in Guwahati on Thursday, the party made it clear that nobody would be spared and that Deka has been suspended for 6 years.

Deka's  suspension assumes significance at a time when party leaders denied him to be a party member.  Party president said Deka was not a party member even after the party fielded him in 2021 in Barkhetri.

Hemanta Biswa Sarma also said that he has not seen Deka in party office for the last 6 years.

Deka, one of main accused was arrested last night minutes after he surrendered before police in Pattacharkuchi.

A team of CID has got Deka in their remand to be grilled in this connection. 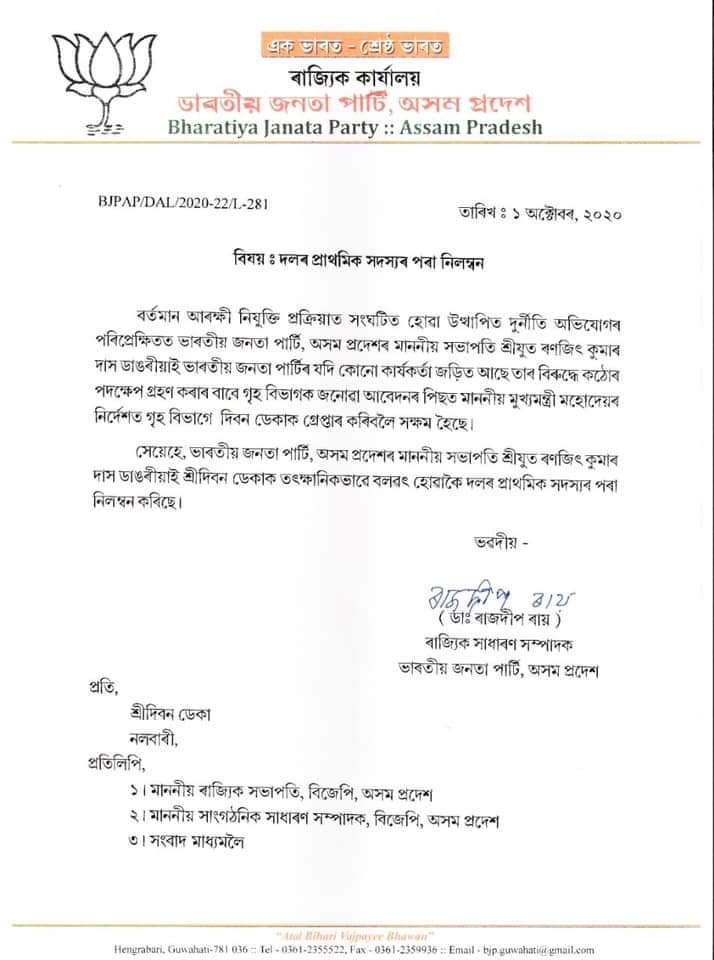 5 Sep 2014 - 5:11pm | Dibya J Borthakur
Tiwa Students on Friday burnt the effigy of Rama Kanta Dewri in Raha to protest the recent attack on two of their colleagues. The students of Raha and Barapujia thronged the National Highway at Raha...

31 Mar 2010 - 1:23pm | editor
he Assam chapter of National Union of Journalists has organized a media workshop on judicial news reporting in Guwahati Press Club on April 4. The programme is open for the selected reporters of...

Music in the relics

9 Sep 2017 - 3:46pm | Prantik Deka
The Koch dynasty, established by Maharaja Biswa Singh, and expanded by King Naranarayan and Bir Chilarai in the 16th century heralded a golden chapter in Assam’s history. Every year, the State...