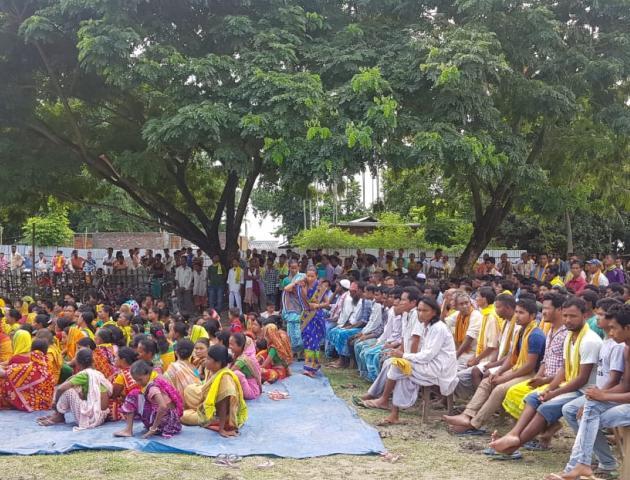 UDALGURI: The Udalguri district administration has launched an awareness campaign drive ahead of publication of the final draft of National Register of Citizens (NRC). A series of awareness meetings were held across the district during the past couple of days. An awareness meet was held at Jangal block Primary school at Orang in Udalguri on Sunday evening. The people of the region dominated by Koch-Rajbongshi,Hajong and religious minority communities were apprised on the publication of final draft of NRC and exhorted for maintaining a peaceful atmosphere post-publication of the draft.Mazbat Revenue Circle Officer, Dhritiman Das urged the people not to panic if any of their names are not included in the drafts as they would be given ample opportunity to register their claims and objections in the courts and each would get equal opportunity. Local villagers in large number attended the meet.

12 May 2012 - 2:25am | editor
Chief Minister Tarun Gogoi said that the Maoists elements operating in Assam have close coordination with other militant outfits in the north east. He said that Paresh Baruah’s recent statement... 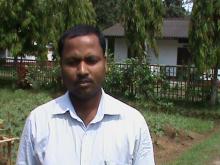