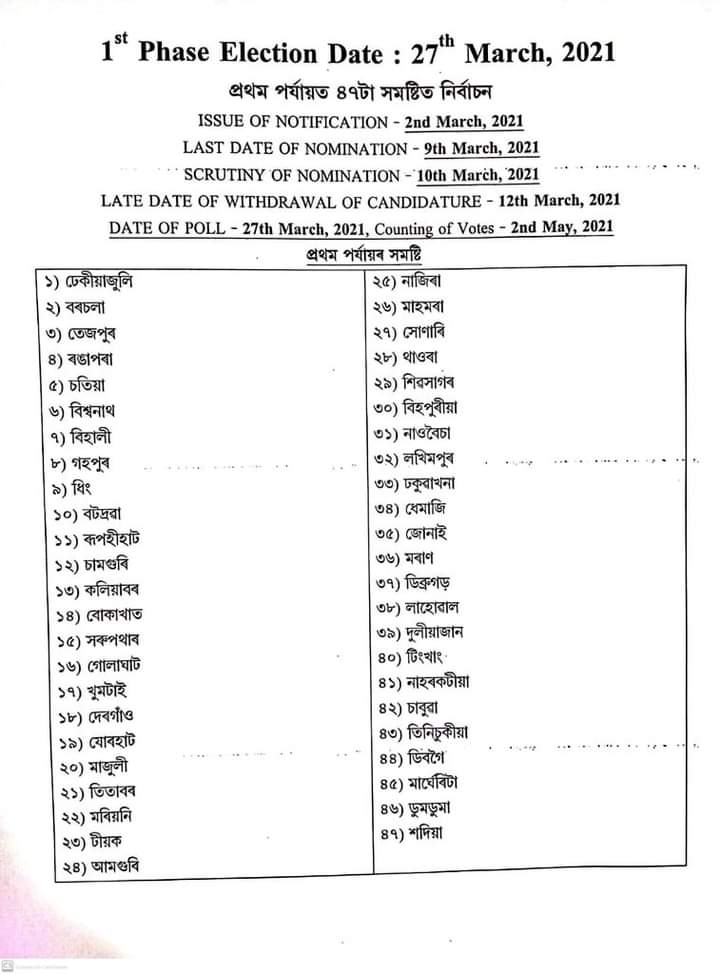 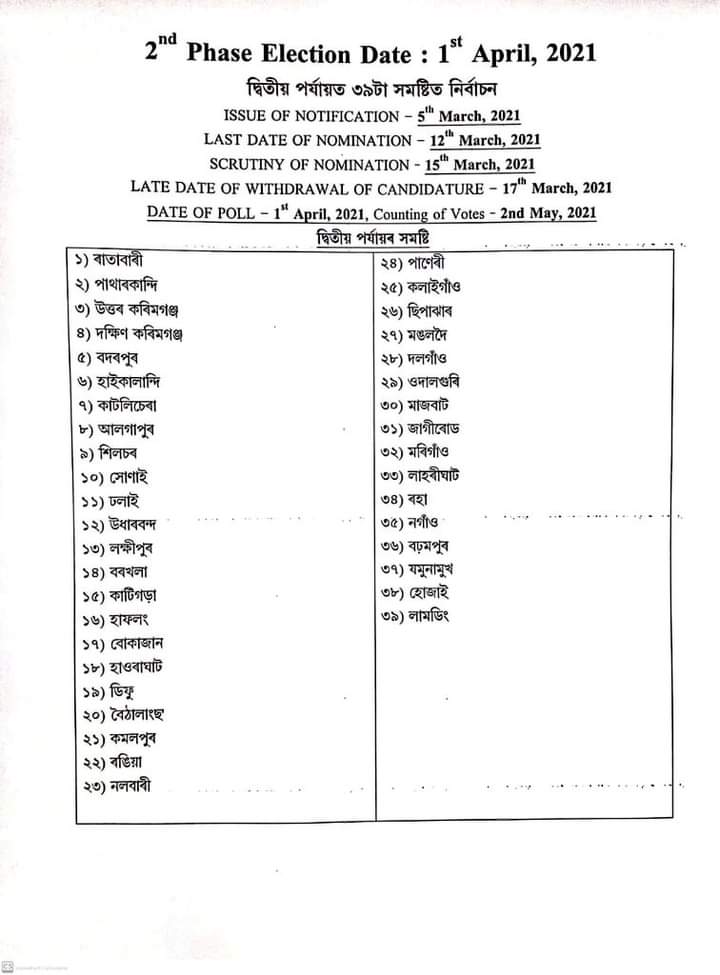 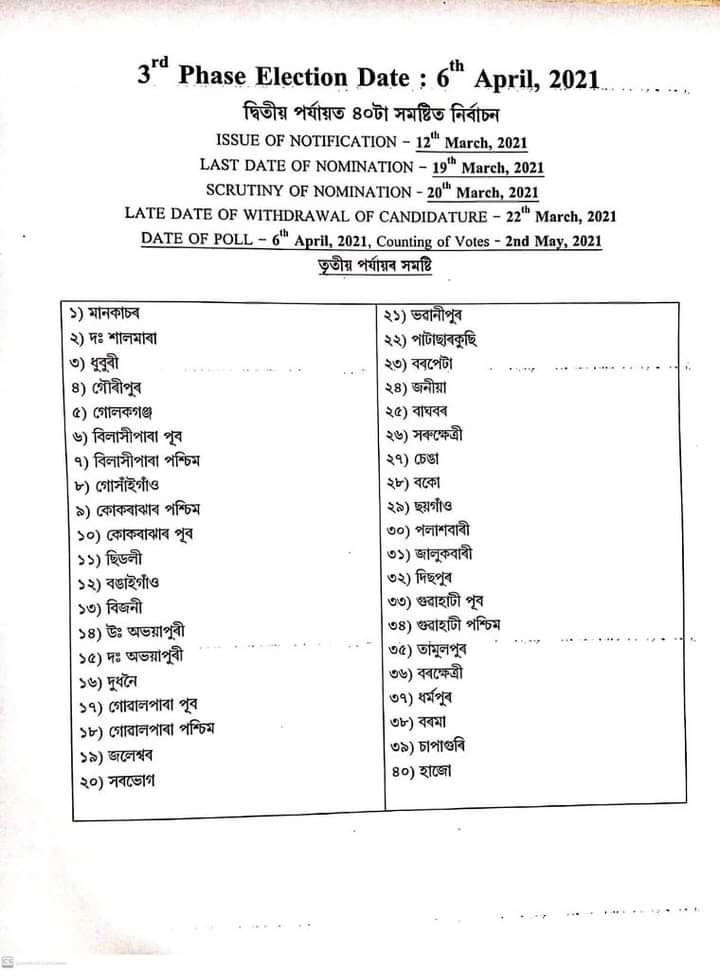 13 Jan 2012 - 2:06am | Anup Arandhara
Veteran actor, director Bipin Dutta of Kalugaon, Sivasagar, died at a nursing home in Dibrugarh on Wednesday. he was 72. Starting his carrier as an actor late Dutta earned a good reputation in...