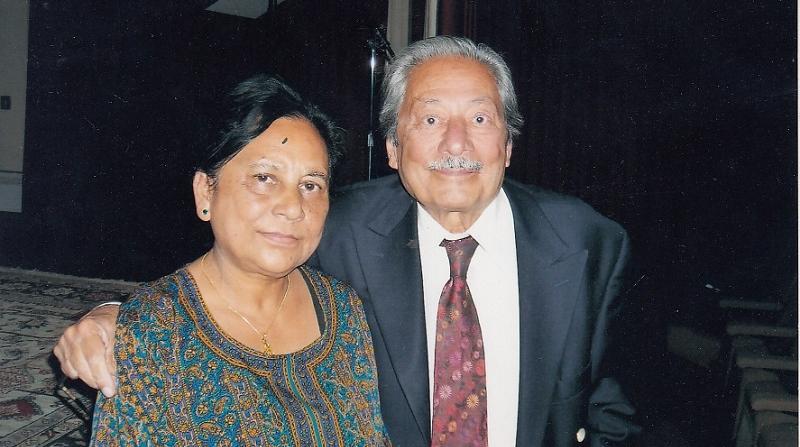 She was 70 to be survived by her son who happens to be a doctor based in London.

Kakati, who was involved in a number of socio cultural initiatives in London, died a sudden death at the Gauhati Medical College Hospital in Guwahati on December 27.

Kakati regularly contributed news items to Assam Times for  more than a decade.