Kokrajhar,Aug 9: Security forces belonging to Assam Police and Indian army recovered catche of arms and ammunition from Uttarkuchi in Baksa district on Thursday.

A joint team of Indian Army and Assam Police recovered an AK 56 rifle along with ammunitions from Uttarkuchi during a search operation on Thursday morning. The recovery comes in the run up to the Independence Day and amidst heightened security across the state.

Based on some specific inputs, the joint team recovered the rifle along with a magazine and 10 rounds of ammunition that were kept buried by suspected militants.

Security forces suspect that the rifle and ammunitions were kept buried deliberately to create disturbance in the run-up to and during the Independence Day celebrations.

'Search operation against militant outfit and security vigils are put in the region ahead Independence Day celebration ',said a senior police officer. 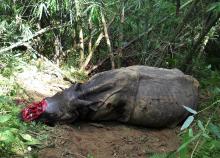 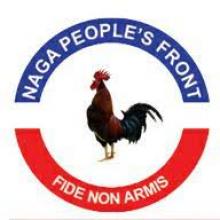 3 Feb 2018 - 7:28am | AT News
KOHIMA: Nagaland Congress and NPF have said they would contest the upcoming assembly polls if BJP does it. Talking to www.assamtimes.org in Kohima, senior Congress leaders said that since BJP is...