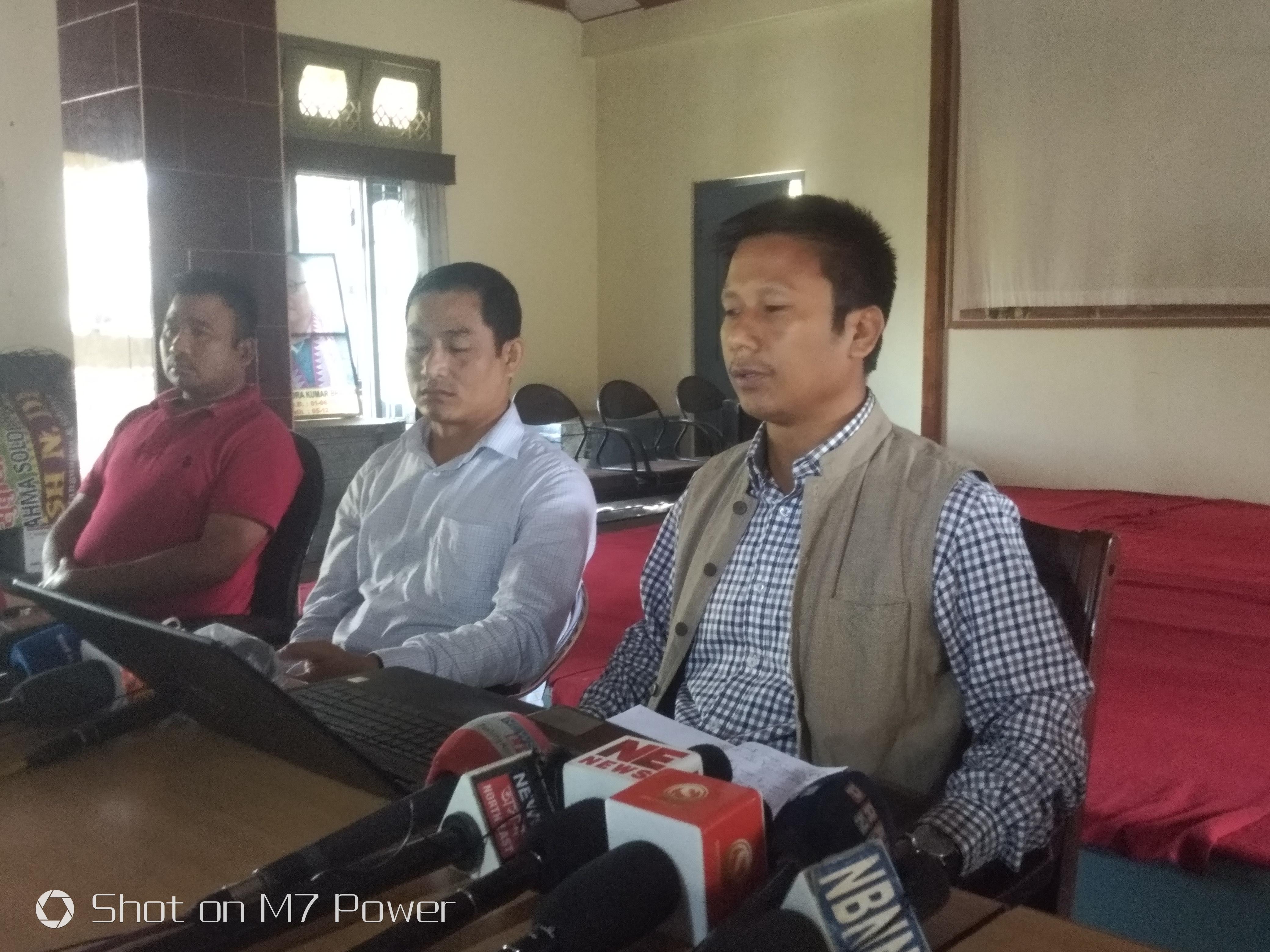 KOKRAJHAR,NOV 6: The All Bodo Students Union(ABSU) has  demanded strong security deployment during the ensuing general elections to the Bodoland Territorial Council (BTC) to meet free and fair council elections.

Addressing the media on Friday at Bodofa House in Kokrajhar, ABSU president Dipen Boro said that ABSU wants proper implementation of all clauses of the BTR accord with letter and spirit to pave way healthy development and welfare aspects.

He informed that till date six numbers of clauses of the BTR accord are implemented from the strong initiative of governments.

He has demanded the ensuing BTC election should be conducted in free and fair and smooth to elect public representative across the four districts of the BTC.

ABSU president Boro has announced that the students union is extending direct support to the UPPL party in the ensuing BTC election as UPPL president Pramod Boro was one of the prominent signatories of the historic BTR accord that was signed on 27th January last.

He said that ABSU is a non-political organization and it would continue its activities in days to come with social integration.

He has also expressed his resented over the atrocities and ABSU office at different places in the districts ahead the BTC council elections. He has urged state government and concern authorities to take stern step against the atrocities and attack of Abdul offices across a region.

Boro has strongly reacted to the false propaganda by political parties, "False propaganda and rumour on BTR accord, land rights to non-tribals and against ABSU to divert common peoples mind from rampant corruption, dictatorship rule and
failure of giving good governance in the 17 years of rule in BTC”. 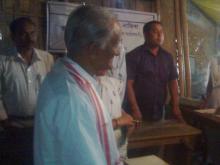