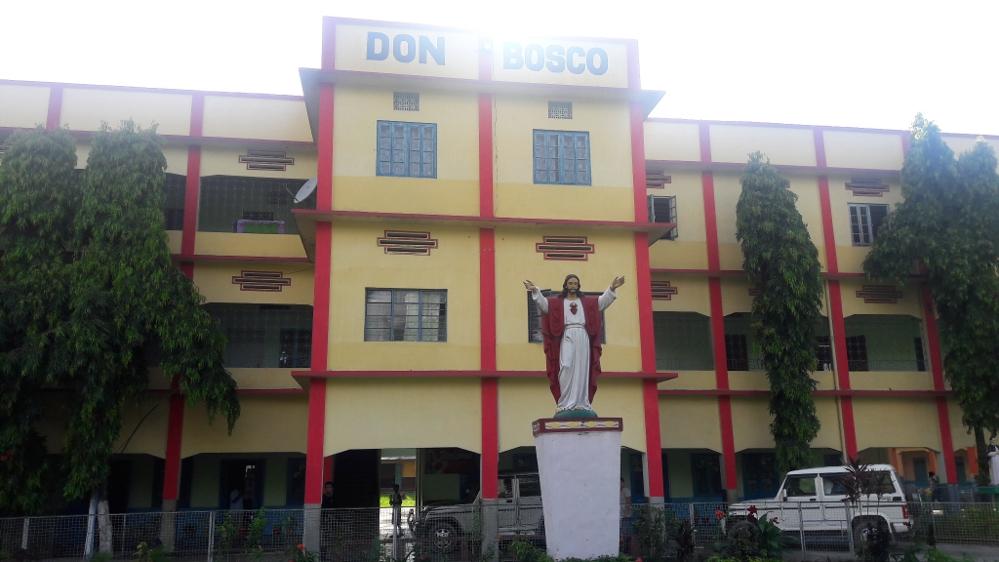 TANGLA: Three students of Don Bosco High School in Tangla here fled from their hostel on Tuesday last which has created palpable sensation among the boarders of the school and the guardians of the missing students. While one of the students,school authorities,informed were traced from Harisinga railway station area the same day,the other two are untraceable.Of the one hundred thirty enrolled in the boarding school,three students were out from their school for shopping and didn't return back."Many students buy necessary items from outside stores and we permit them as they return back in time but the students of eight standard didn't return back following which we registered an F.I.R at Tangla P.S, Rector cum Parish Priest, Fr. Marcus Lakra told Assam Times. Dominick Moshahary, father of one of the missing child, said that incident is a clear case of security lapse by the school management. “There should have been proper security arrangements for the safety of our children. We admitted our wards in this school to see progress in their education,” he said. The parents also alleged that the school authorities should have maintained entry exist registers of boarders.

8 Mar 2008 - 7:30am | editor
A NABARD sponsored micro enterprise development programme is under way at Solmora village under Dhekorgorah block, Jorhat. The 10-day programme has been supported by agriculture-based NGO Pathar. As...