21 Oct 2012 - 12:14am | editor
Assam chief minister, Tarun Gogoi on Saturday released the white paper on the implementation of the Assam Accord saying that foreingers are no longer a huge problem to be dealt with. Gogoi claims... 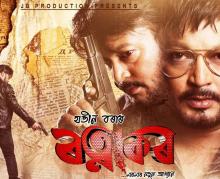