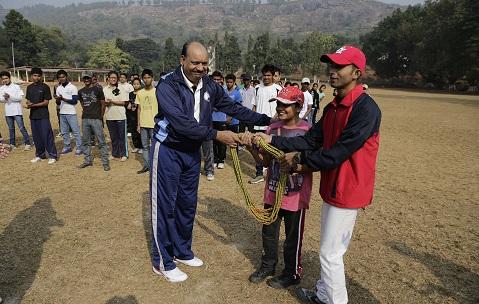 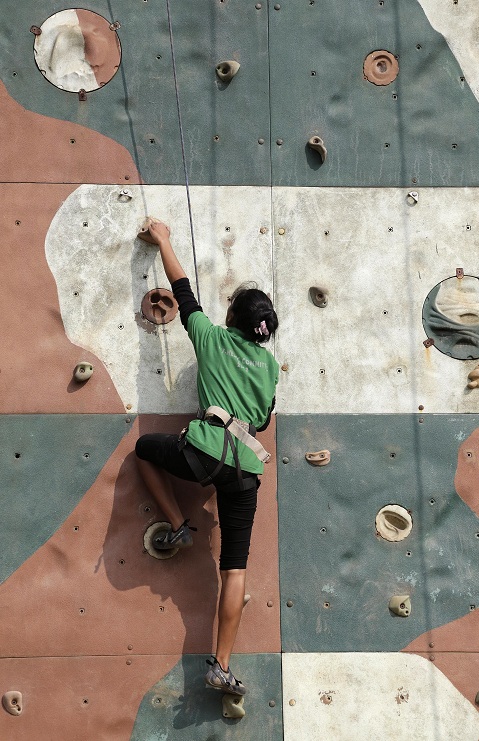 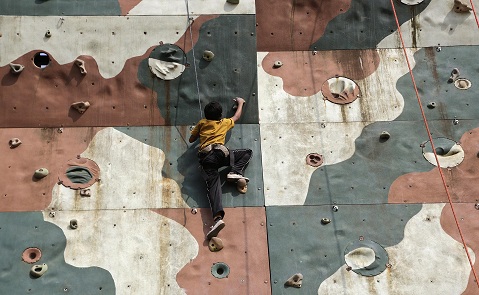 16 Sep 2015 - 9:11pm | AT News
The Assam Rifles has set up online registration booths at Dimapur, Medziphema and Jalukie for the recruitment rally slated from November 5 to 10 in Kohima.The booths have been set up to facilitate...

Content Regulation on violence against women – a must practice in journalism

23 Jul 2012 - 10:11pm | Syed Miraz Ahmed
The recent broadcast of mob violence against a women-member of Assam Legislative Assembly and a teenager by News Live and other television news channels gives rise to a question. How were the...