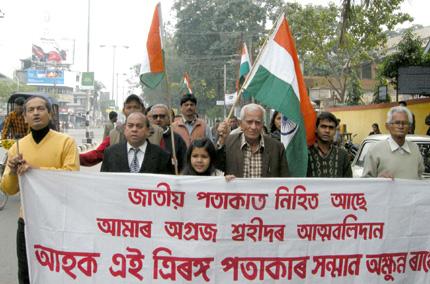 Chidambaram in Guwahati; to discuss security with Gogoi 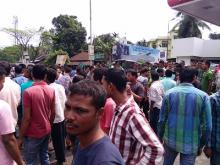 3 May 2017 - 9:01pm | AT Kokrajhar Bureau
Drivers of all vehicles gathered at JD Road near Assam oil, Kokrajhar to protest against physical assaults on a bus driver by a traffic police officer in Kokrajhar town on Wednesday which disrupted...