With the help of a few officials of the forest department, several illegal stone quarries and creasing machines are running at Lakshmijan and Bihubor of Nazira sub-division. Lakshmijan and Bihubor is famous stones quarries and the Govt. earns substantial revenues from these areas. But due to the illegal queries, govt is loosing revenue. Transit Challans are sold by shop keepers in front of the Forest Beat Office of Lakshmijan. On last March 16 forest department staged a few Illegal stone stocks at Lakshmijan. 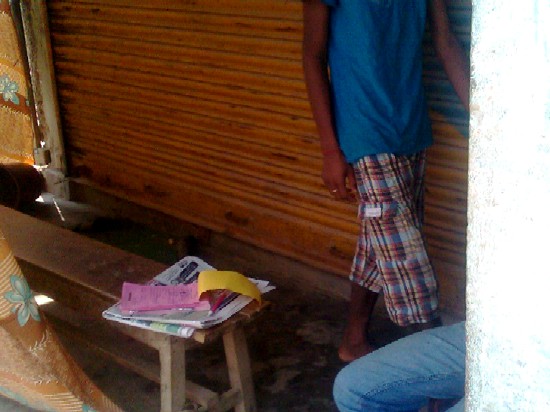 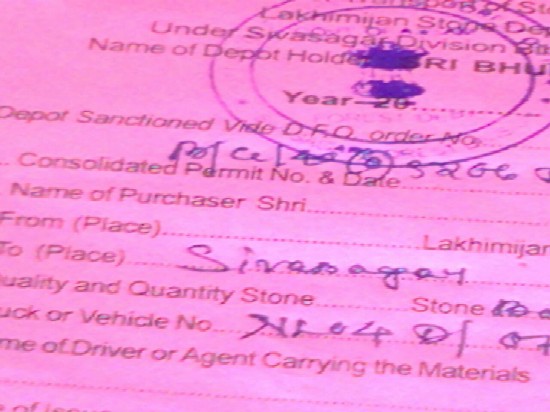 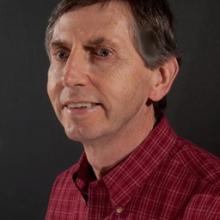