The SSS appeal had pointed out that Srimanta Sankaradeva was the first playwright in all modern Indian languages. The saint created the classical Sattriya dance form, a new school of classical music with his own Ragas, and above all he integrated people of all castes, all tribes. It is in the fitness of the things that life and works of such a genius should be taught to the pupils in all levels, the SSS appeal said. The matter was widely published in the media. 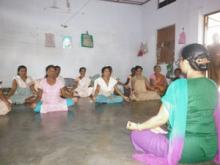 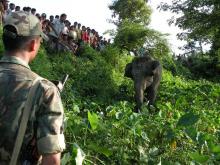