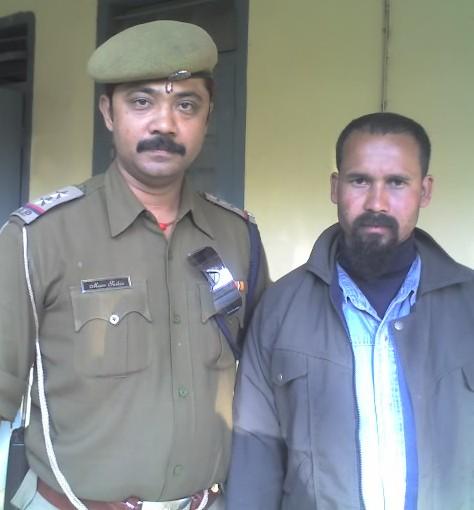 Dhemaji Police arrested one of the masterminds of the 2004 Independence Day blast which took life of 10 child and 3 women.

Biennial election on May 30

8 May 2013 - 6:42pm | Abdul Gani
The Election Commission of India has decided to hold Biennial Election in the state on May 30 next. The election will be held to fill up the vacancies which have arisen due to the expiry of the term...

29 Apr 2014 - 8:38am | AT News
One after another incidents of fire seem to have rocked Guwahati during the last couple of days. Properties worth lakhs of rupees were ravaged when the college of veterinary science in Guwhati caught...

12 Aug 2012 - 7:50pm | editor
The CPI(M) blamed it all on Dispur for failing to prevent the ethnic clashes in BTAD areas and Dhubri. The party further accused BJP of trying to give the clashes a communal colour. Talking to...