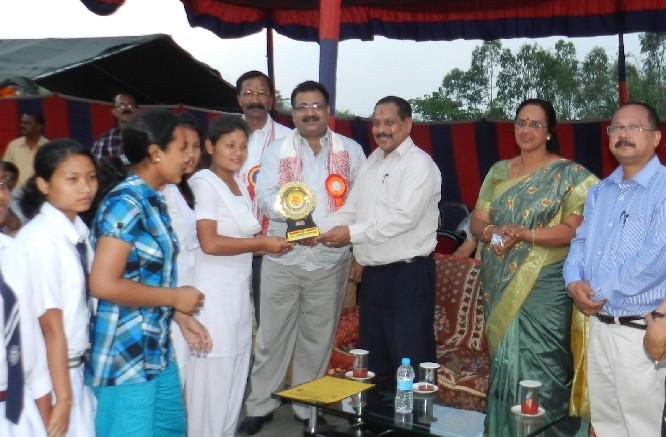 6 Nov 2012 - 3:58am | editor
Dr Bhupen Hazarika is still living in the hearts of millions of people across the north east if the rich tributes paid to the maestro on Monday is any indication. The Asom Ratna was remembered in...

1 Oct 2014 - 10:02pm | AT News
HANTIGIRI NARZARY, KOKRAJHAR: Come October 6. Kokrajhar is gearing up to host the 17th Daoharu Mungkhlong Football Trophy-2014. Altogether 12 teams have confirmed their participation in the clash for...