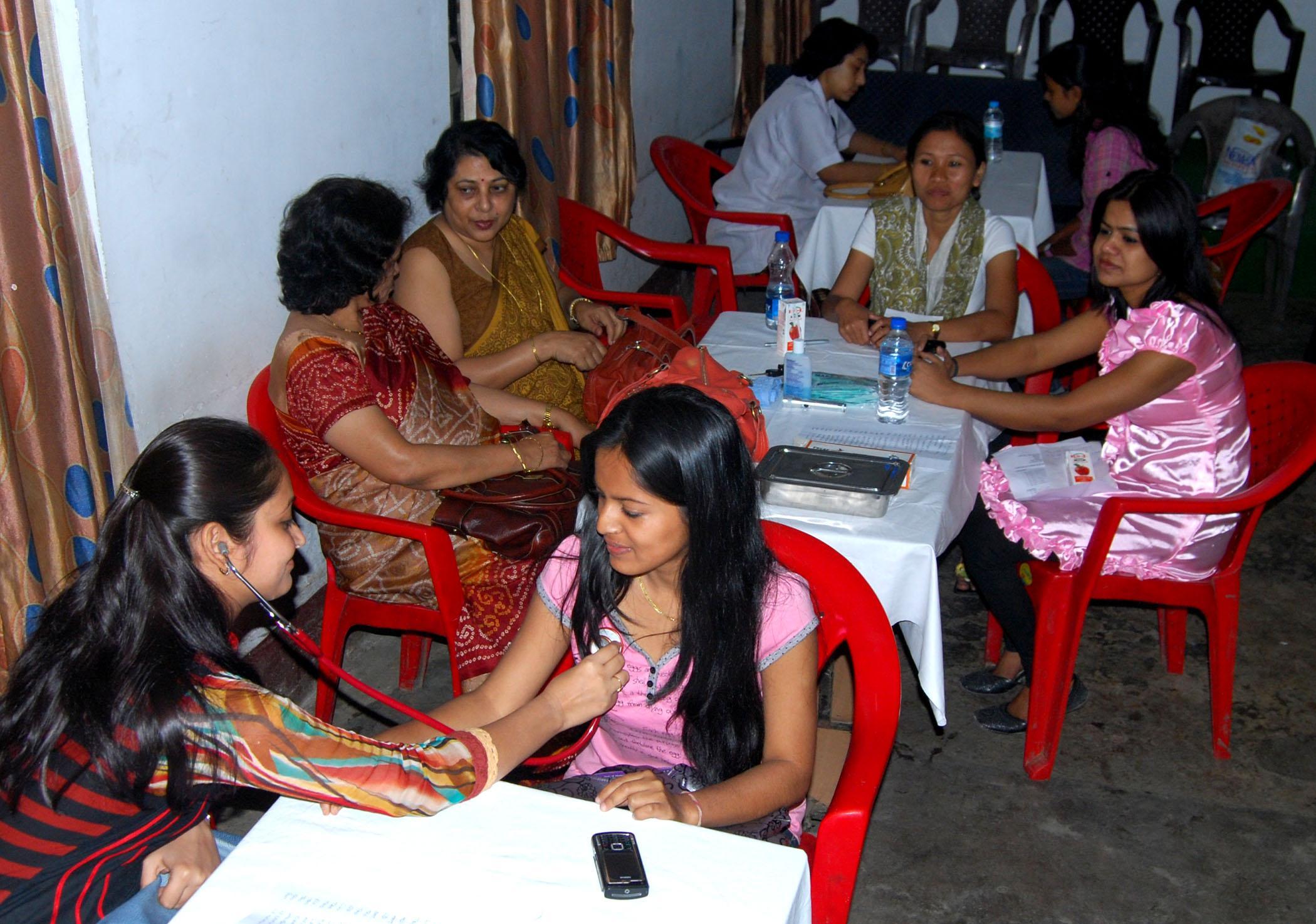 Compare to male journalists, the women media persons based in Guwahati have shown better health status. It was revealed during an all women health check-up camp organized by the city based NEMCARE Hospital in association with Guwahati Press Club on March 4 at the press club premises. Nearly 50 lady journalists and wives of working journalists participated in the health camp, which was organized on the eve of International Women’s Day (March 8) and was supervised by NEMCARE hospital CEO Dr Hitesh Baruah.

13 Dec 2017 - 7:32am | AT News
GUWAHATI:Top Assam BJP leaders will soon hunker down with central leadership to ensure safe passage of the Citizenship Amendment Bill, 2016 to ensure safety of the Hindu Bangladeshi immigrants....