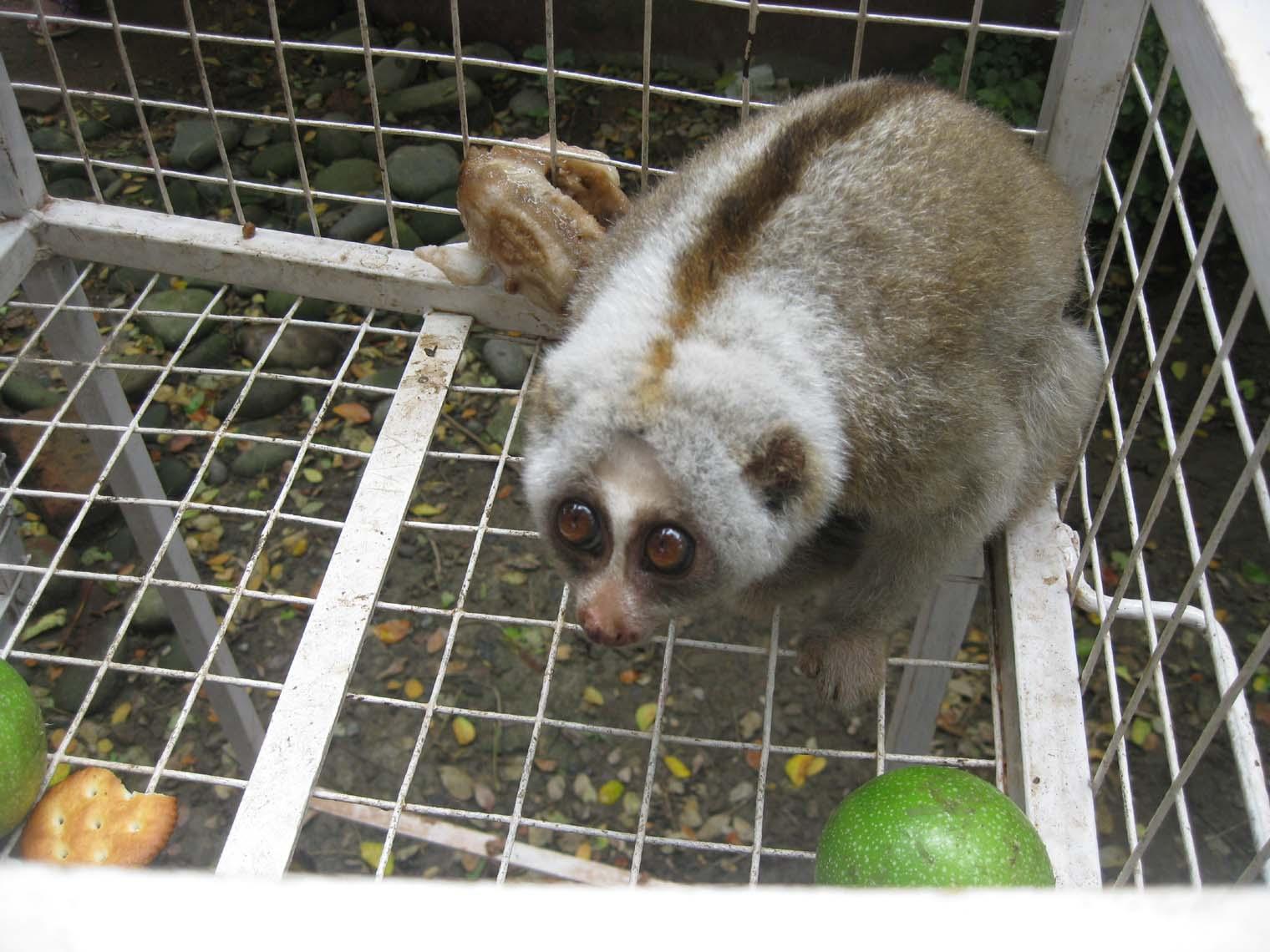 19 Nov 2014 - 3:19pm | AT News
The All Assam Students Union has reiterated its old demands before the Centre when an AASU delegation met Union home minister Rajnath Singh in New Delhi on Wednesday. Led by AASU adviser Dr...

17 Mar 2009 - 1:00am | editor
The Southern part of India is full of temples with their age old tradition of patronizing various forms of performing arts, particularly dance and music. Among them, Chidambaram temple ,Brihadeswar...