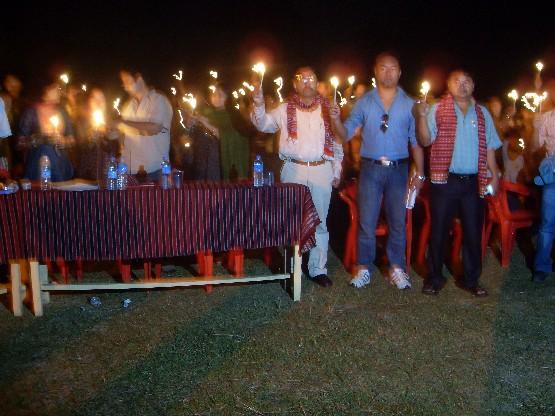 26 Apr 2012 - 7:32pm | editor
Security forces arrested a self-styled leader of a new militant group at Gahpur in Sonitpur district on Thursday. The nabbed militant was identified as Bipul Bora and he claimed himself as the self-...

4 Jun 2015 - 12:54pm | Hemanta Nath
A jawan was committed suicide himself at Air force station in Digaru of Kamrup (Metro) district in Assam on Thursday, officials said.Kundan Singh, a TPL jawan , engaged in the security duty at the...