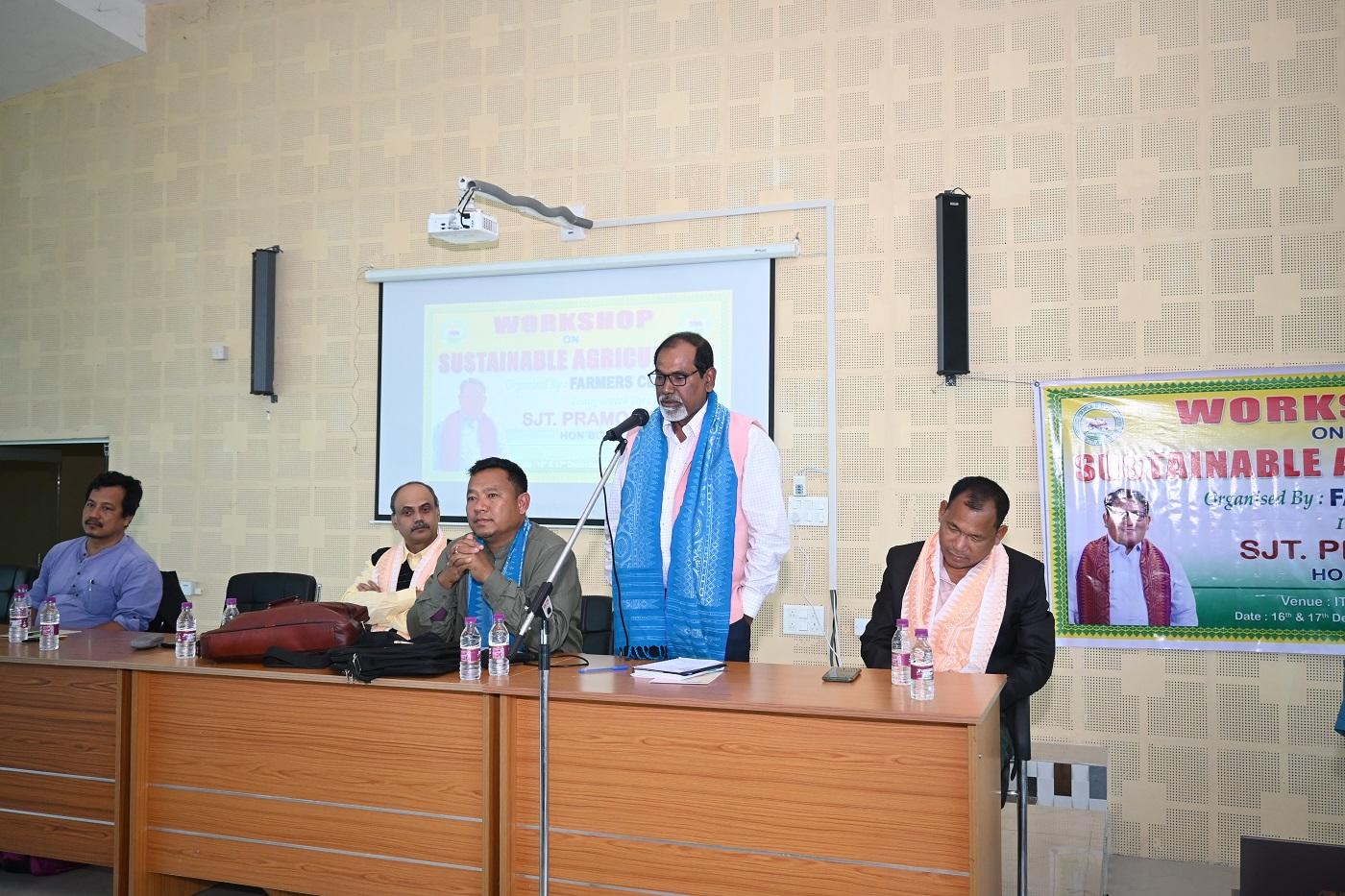 Kokrajhar: A two-day workshop on sustainable agriculture began on Friday. Nearly 100 participants will participate in the workshop being held in Kokrajhar district to impart training on multiple aspects of agriculture and natural farming among the farmers.

Kaklary mentioned that the workshop has been emphasizing bringing awareness and ushering in sustainable agricultural aspects in the region. He urged progressive farmers to work hard while producing multiple agricultural crops to make a sustainable livelihood among citizens. Among others, the vice president of Farmer's Cell of UPPL Santosh Kaklary, UPPL media cell convenor Hantigiri Narzary, UPPL Farmer's Cell general secretary Amarjit Basumatary were also present at the program. 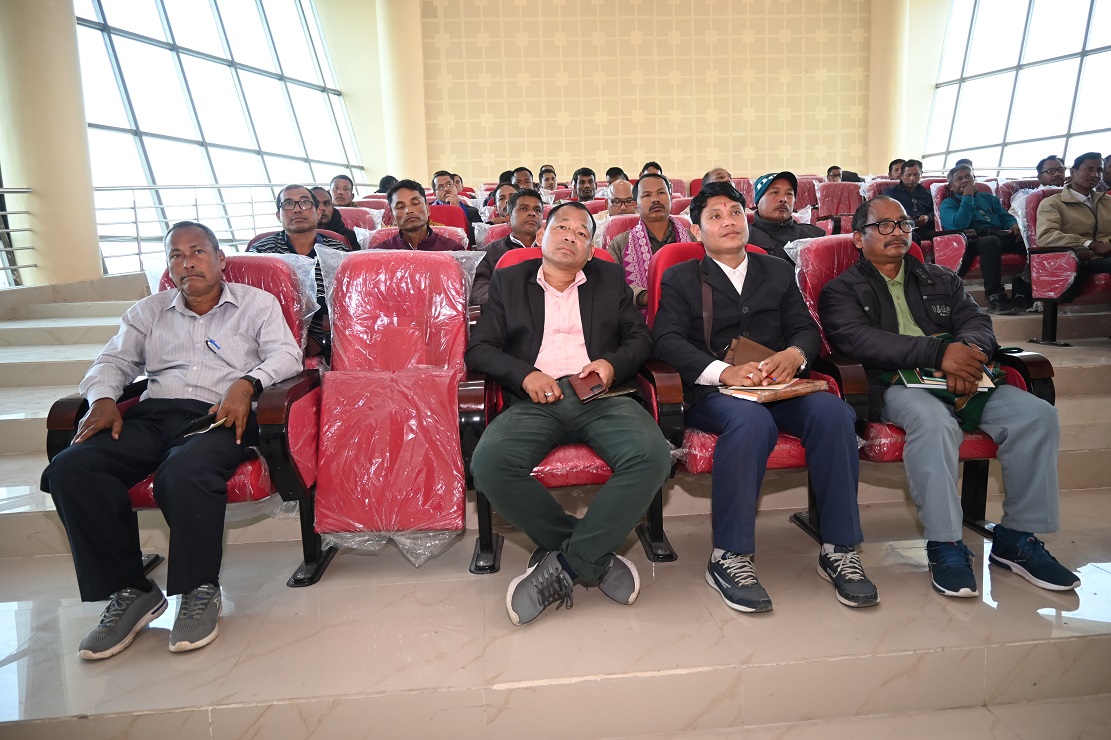