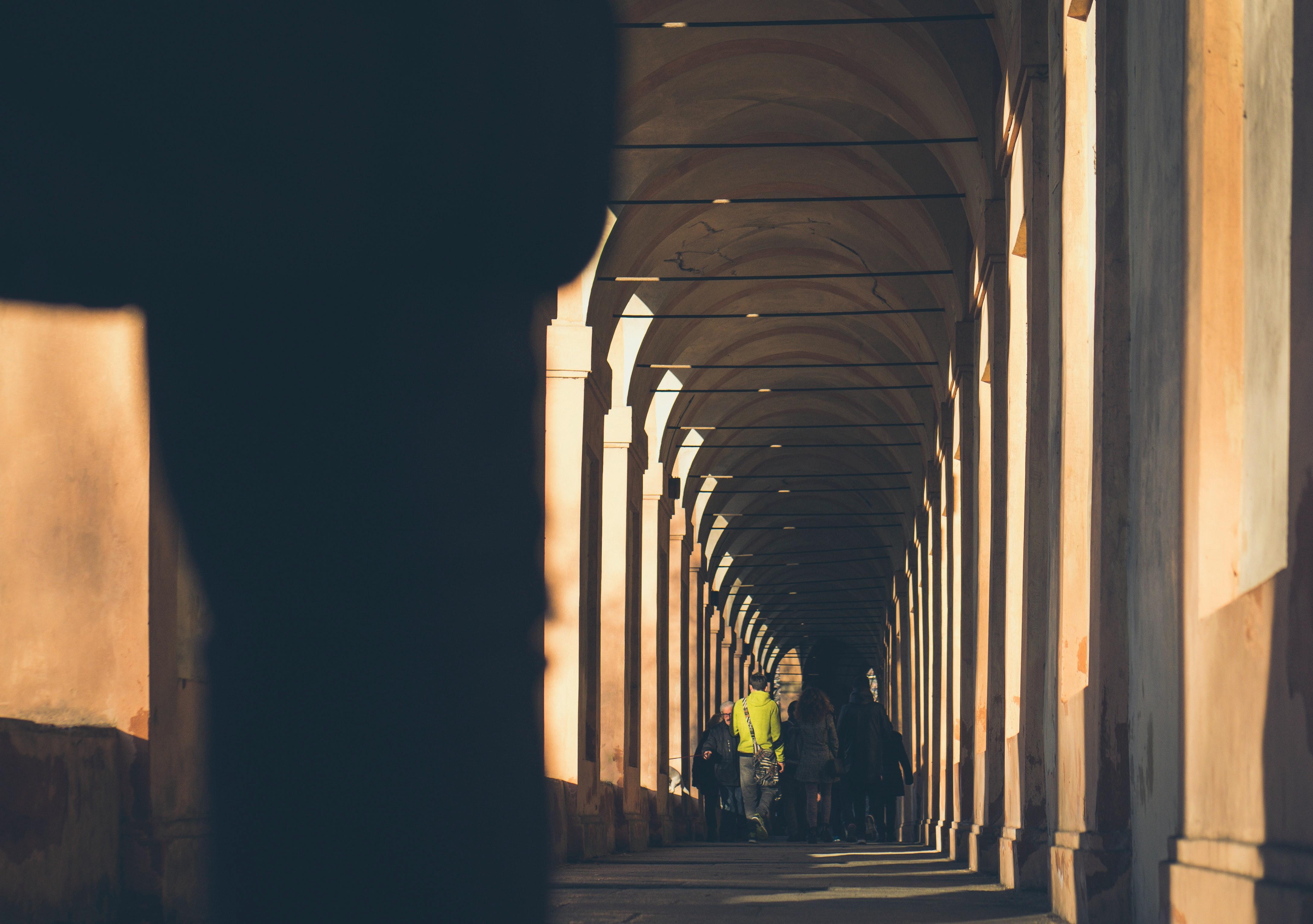 Young people prefer Stalinist Empire style buildings to modern architectural styles, sociocentrists choose classicist architecture and hedonists and egocentrists choose high tech. Moscow City University summarized the results of Russia's first psychosocial study of the influence of architecture on the individual, which has a powerful effect on the personality.

There is the first research in Russia that explores the problems of the development of architectural art in the context of the impact on the psychological characteristics of the modern individual.

The author of "The study of perception of historical monuments and their architectural styles in different age groups", Professor of Moscow City University, Doctor of Psychology Boris Ryzhov conducted a survey. About 1 thousand people aged 14 to 70 years old from Russia, Kazakhstan and Belarus participated in it.

"Architecture has a powerful psychological effect on a personality. It is worth noting, each style encapsulates moral ideas. For example, at the very beginning of the twentieth century there was art nouveau with its ideas of refined egocentrism; constructivism, the brainchild of the revolution, which denies all old norms; triumph exalts the ideology of the winning country; deconstructivism deliberately demonstrates the destruction of the established order, which is replaced by classicism, that is a return to traditional values. Since architecture is a powerful translator of ideas for the next generations, it is important to build schools and universities for children and young people not of iron, concrete and glass. According to a study by Moscow City University, young people prefer the classical style. For example, a person who enters the majestic building of MSU's main building every day feels that it is a temple of science, which cannot be said about those who study and work in a minimalist building," said MCU Professor Boris Ryzhov.

Modern architecture is characterized by pluralism in the formation of forms, and there is an opinion that the architecture of the new age has a destructive effect on the psychological state of the individual. Maybe this is why respondents of all ages preferred classical architectural forms, which was expressed by the high rating of classicism (58%), empire and triumph (62%). Powerful, monumental Stalinist empire (i.e., public buildings) proved to be especially attractive to young people (64%).

It is worth noting the regional psychological aspects of the perception of modern architecture. Residents of the capital prefer classicism (66%), as citizens of Belarus and Kazakhstan (52%). Russians prefer Art Nouveau to a greater extent than foreigners, it is in III place in the ranking of preferences, and young people of Kazakhstan and Belarus like modern style, it was in II place.

During the study, MCU Professor revealed the following pattern: the preference for architectural style depends on the type of personality and the characteristics of motivation. So, for example, sociocentrists, aimed at moral values, the preservation of traditional ideas about order and beauty prefer classicism, while the adherents of hedonistic type prefer high-tech. 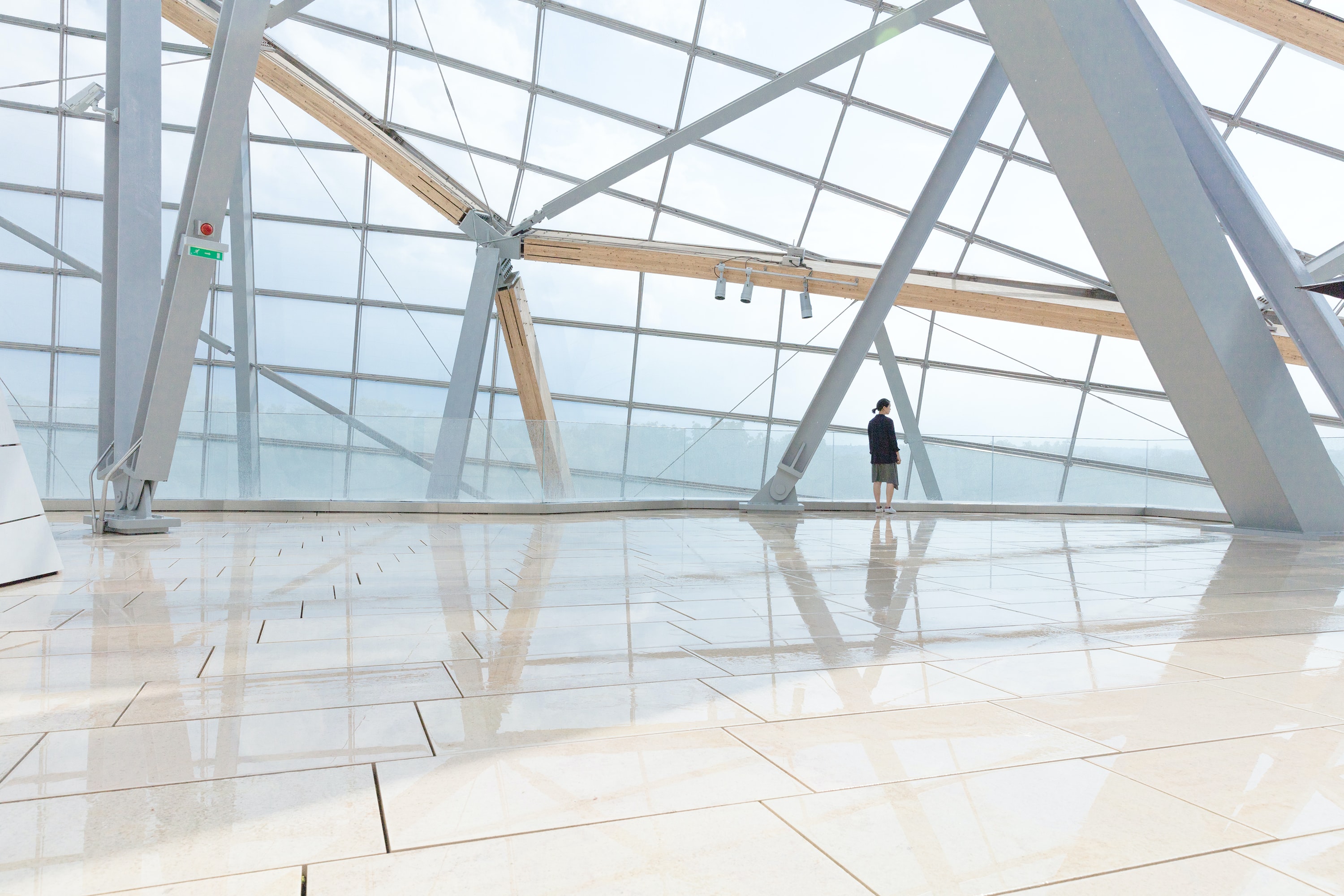 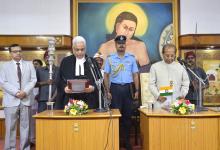 7 Oct 2019 - 9:14pm | AT News
Guwahati: Justice Ajay Lamba was sworn in as the Chief Justice of Gauhati High Court today. Governor Prof. Jagdish Mukhi administered him the oath of office at a solemn function in presence of...

11 Jul 2015 - 1:12pm | AT News
After Congress, BJP is set to court yet another controversy over the ongoing process to update NRC.The party strongly advocates the inclusion of the names of Hindu Bangladeshi immigrants in the...

How higher education was changed forever since Covid-19: 5 main trends