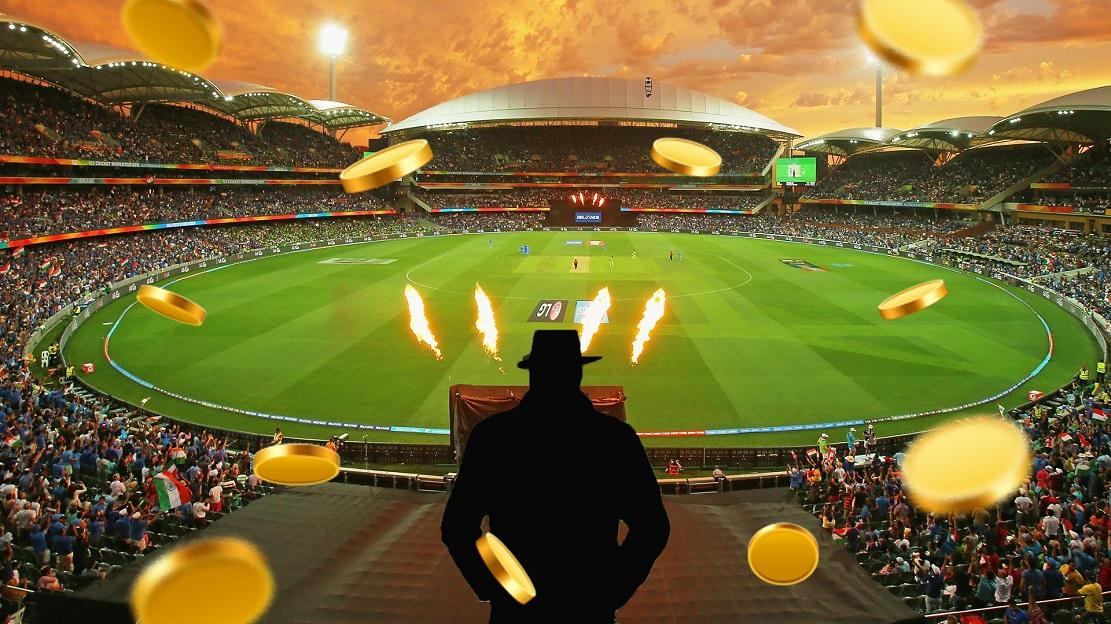 Despite the recent positive wave of news stories surrounding the possibility of gambling regulation across India, there continues to be nervousness within a conservative national government to take the step and liberalise the iGaming sector.

Psychological harm and increases in crime rates are often reasons not to regulate or legalise. Still, this approach ignores evidence that hundreds of thousands of consumers turn to illegal bookmakers for live cricket satta rates whenever there is an Indian cricket game. According to statistics compiled in 2016, around $200 million changes hands illegally when the national team takes to the wicket.

If one can accept that gambling will always have a significant role in society - as it has since the dawn of time - then we can mobilise to ensure it's done as safely and responsibly as possible.

What are the positives in regulation?

There are numerous benefits to regulating gambling in India, from preventing match-fixing to creating stable consumer betting conditions.

Why technological advancements play a role

A leading industry body believes advancements in technology will play a crucial part in the safe incorporation of gambling in India.

The paper from ENV Media, titled Off Shore Gambling Licenses and Regulated Markets, suggests there needs to be a pragmatic approach from both the iGaming sector and government officials:

"With technological evolution in mind, gambling standards need to allow for certain flexibility and regulatory upgrades. However, initiating reform to adopt a central policy will allow for timely capacity-building in national and state authorities in terms of knowledge, assets, technology, trans-border, and inter-industry cooperation."

"In the end, the fundamental (and initial) regulatory needs are similar for all jurisdictions:

The goal of growing yet unregulated markets should be to achieve high consumer and public interest protection levels through modern legislation. Local jurisdiction licensing and legal channelling has proven the most efficient means of attaining ambitious long-term benefits."

What Examples Are There Of Industry Regulation In Other Markets?

If government officials were to worry about the impact of legalising gambling from a societal standpoint, they need only look at other markets worldwide.

Take Sweden as an example. Initially, gambling was under the control of the government - resulting in a monopolised, unhealthy market landscape.

In 2019, national authorities transitioned to a regulated market under the guidance of the Swedish Gaming Authority. Licencing conditions include:

Despite being one of the stricter licence authorities, Sweden's online betting sector flourishes and offers an exciting glimpse of what may be possible for Indian regulators.

26 Aug 2015 - 7:33am | AT News
The move to formally welcome Dr Himanta Biswa Sarma is believed to have divided the BJP leaders. A section of the party leaders in Assam is upbeat with Dr Sarma’s entry saying it would help the party...

24 Sep 2012 - 2:59am | editor
In yet another tragic incident, the children met watery grave and five persons went missing after a boat manned by National Disaster Response Force personnel on a rescue mission to help flood-...

16 Sep 2008 - 2:13pm | Dibya J Borthakur
At around 5-30 pm on Monday, a grenade exploded near the Autonomous State Demand Commitee (ASDC) office in karbi Anlong district where a person was killed and four others injured. According to...